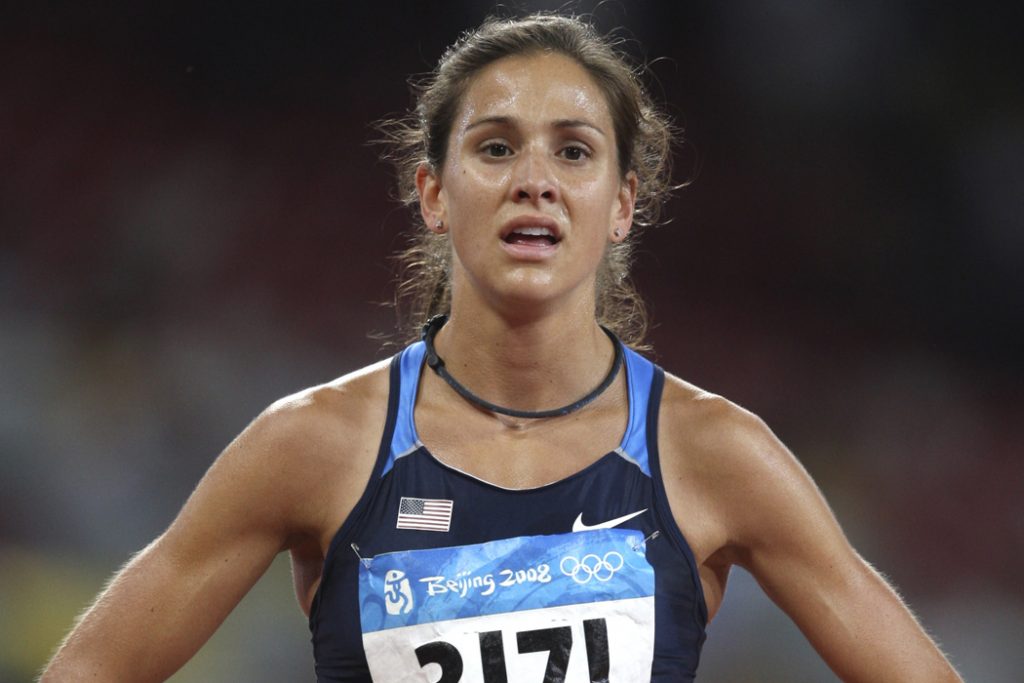 “Strength In Numbers” Is Encouraging Athletes To Speak Out

Two-time Olympian and World Championships 10,000 Metres Silver Medallist, Kara Goucher has spoken out on the recent surge of athletes speaking up for change in sport.

The American long-distance runner and three-time NCAA Champion was speaking to the leading members of the anti-doping community at this week’s Partnership for Clean Competition Conference at King’s College London.

“What we are now witnessing for the first time [across many different countries and many different sports] is athletes really believe they have the power to create change by speaking up as a collective,” Goucher said.

“There is a shift in athletes really now coming together, and a prevailing feeling that we, the athlete community, have the opportunity to really take over and effect change for how anti-doping is run. It’s safety in numbers because when athletes [who may previously have been afraid to speak out] see others speak out, they feel that they should voice their opinions too. Ultimately, we want to meaningfully contribute and have our voice heard – until now, it hasn’t been.

Goucher also spoke firmly about the athlete community’s frustration at the recent leniency with anti-doping decisions taken by WADA. “We as athletes are rightly held accountable to rules and deadlines. We could never say to a tester when they arrive ‘Oh you’re here to test me, I’ll be back in half an hour, we just can’t do that as it’s a missed test.”

“And if they, the administrators [at WADA, the IOC] want our trust – and they need to understand that athletes want to be able to trust them – they have to play by the rules, too. When WADA takes a decision by drawing a line in the sand and then they shift the goal line, then we can’t trust them. It’s the poor message it sends.

“We are rightly held accountable to very strict rules as athletes, but when the powers that be do not, it makes us lose faith in the system. It’s about fairness.”