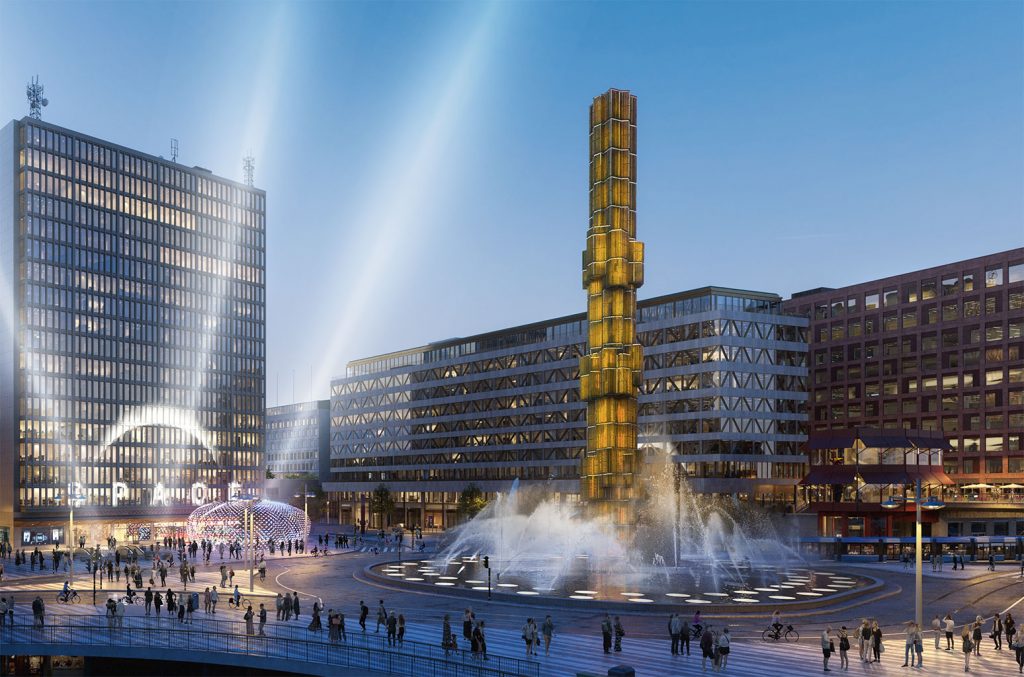 Stockholm To Be Home Of Largest Permanent Esports Venue In Europe

The site will be 7,500 metres squared and contain 500 gaming stations, as well as containing an 800-seat auditorium.

Space founder and Head of Esports for Universal Music Group, Gustav Käll, said: “In online culture, people are interested in gaming, music, and content creation. They are the three biggest pillars in terms of what the youth enjoy. We want to bring that under one roof.”

Anna König Jerlmyr, mayor of Stockholm, added: “Space Stockholm, with its unique location at the heart of Sweden’s capital, is poised to become a cultural landmark – not only for the city, but for the entire country. It promises a bright future for Sergels Torg by creating a modern, progressive hub for digital culture.”