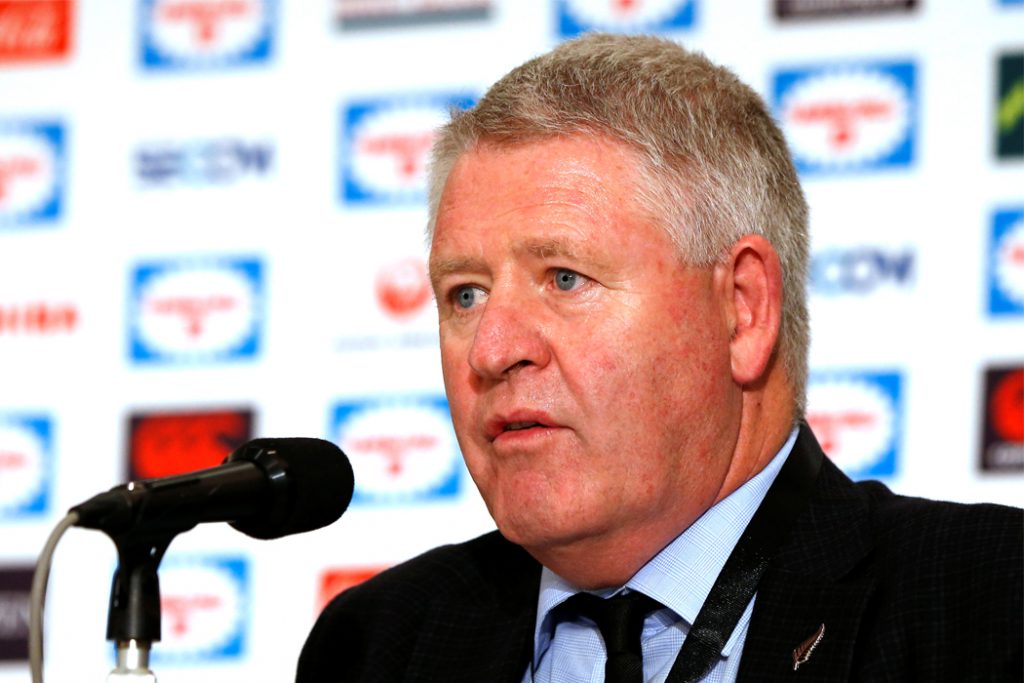 Steve Tew will step down as New Zealand Rugby CEO at the end of 2019 after a 12-year tenure highlighted by four World Cup titles and a massive increase in revenues.

Tew, appointed in 2007, restructured NZR into a commercial juggernaut that has helped deliver the last two World Cups for the All Blacks and two of the last three titles for the women’s Black Ferns.

He will hope to sign out with a fifth World Cup triumph when the All Blacks bid for an unprecedented hat-trick in Japan from September.

“I’ve always been a great advocate for challenging convention and keeping New Zealand Rugby fresh and invigorated, whilst always encouraging our people to grow and extend themselves,” said Tew.

“I believe the time is right for someone else to lead the organisation.

“It has been a great privilege to hold this position and I’m grateful for every day that I have experienced.”

Under his stewardship, NZR maintained rugby’s dominance in the South Pacific nation while delivering global silverware despite a tough policy on players’ eligibility.

Barring a handful of exceptions, overseas-based players are ineligible to play for the All Blacks but the strength of the country’s talent pathways and coaching has mitigated the player drain.

New Zealand’s Super Rugby teams have claimed six of the last seven championships in the mainly southern hemisphere competition, with the Canterbury Crusaders favoured to win a third in succession in coming weeks.

It has not all been plain sailing.

The former Canterbury CEO had to announce a record NZ$15.9 million ($10.5 million) loss for 2009 after investments went sour amid the global financial crisis.

NZR also came under fire in 2016 over its handling of assault allegations from a stripper hired by Waikato Chiefs players during their end-of-season celebrations.

The organisation has proved flawless at running major events, however, with Tew overseeing New Zealand’s successful hosting of the men’s 2011 World Cup and the lucrative British and Irish Lions tour in 2017.

Having successfully steered New Zealand’s winning bid for the 2021 women’s World Cup, Tew has been touted for a senior role at World Rugby but he said he had no plans beyond finishing up in December.

“I’ll sit back, take a deep breath and look at what the options are,” he said.

The next CEO will have “daunting shoes to fill,” World Rugby CEO Brett Gosper wrote on social media.

“Staggering on field achievements and outstanding commercial and brand victories off it,” he tweeted.