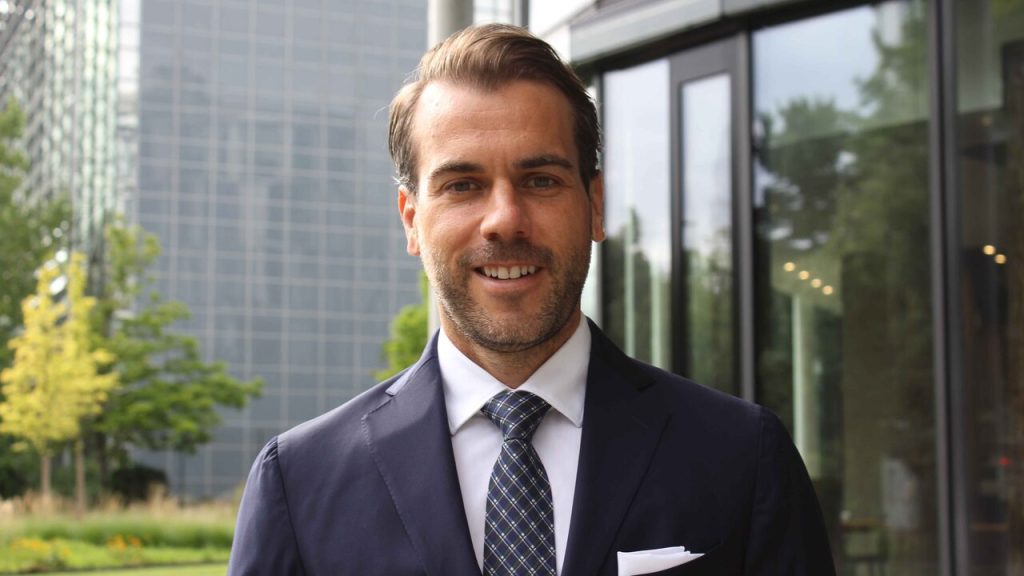 Eurovision Sport is delighted to announce the appointment of Stefan-Eric Wildemann, a German national, as its new Head of Football.

Stefan-Eric joins from Deltatre, the Turin-based leading sports and entertainment technology provider, where he served as Senior Director of Business Development based at Deltatre’s Video Experiences Unit in Eysins, Switzerland.

The appointment is the latest in a series of moves by Eurovision Sport as it seeks to build on recent important sports rights acquisitions and to deliver on its future strategy for ensuring that top sporting events can continue to be seen free-to-air across Europe and beyond, including digitally.

Reporting to Adrian Fikentscher Eurovision Sport’s recently-appointed Director of Acquisitions, Stefan-Eric will take charge of the exploitation and development of a portfolio of football rights that presently includes, in particular, the FIFA World Cup Qatar 2022 and the UEFA Women’s Euro 2022 in England (postponed from 2021).

Before joining Deltatre, Stefan-Eric was for three years Head of Sales & Distribution at FIFA, with responsibility for global placement of FIFA’s media rights and the management of the FIFA TV Sales & Distribution Department, having previously served in a variety of roles at football’s world governing body.

Adrian Fikentscher, Director of Acquisitions, welcomed the appointment, saying: “Football is key for public service media and for EBU and its Members. With his background, his great knowledge of the relevant markets, as well as his excellent management skills, Stefan-Eric will help us to ensure that top football events can continue to be seen free-to-air across Europe and beyond, including digitally.”

Stefan-Eric Wildemann said: “I feel privileged to join Eurovision Sport in such an exciting role that will help the organisation to further build on its strong football rights portfolio and support the EBU Members in the acquisition and exploitation of the biggest football properties for public service media.”

Stefan-Eric’s appointment follows the promotion of Pascal Fratellia from Head of Football Rights to Commercial Director in July.