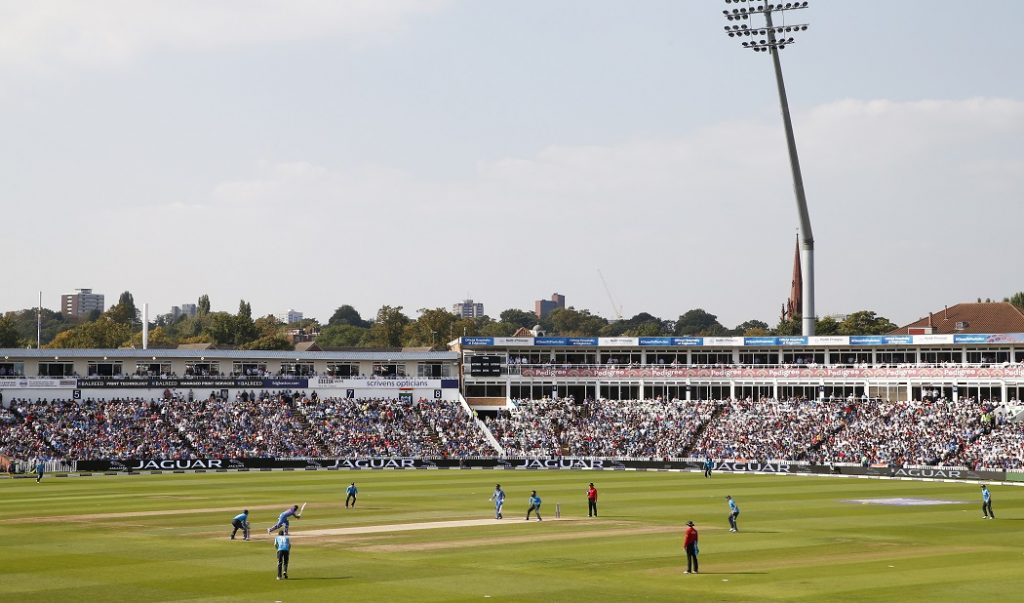 Star India to to ‘reimagine’ IPL with virtual reality

Star India has announced plans to broadcast the VIVO IPL on Hotstar in virtual reality (VR) in a bid to ‘reimagine’ the sport’s broadcast coverage.

The new VR experience will enable fans to select camera angles and a commentary language of their choice, offering further customisation through the “Super-fan feed.”

Star India will also broadcast live matches of the league in six different languages targeting its 700 million fans across TV and digital.

Sanjay Gupta, managing director, Star India, said: “Over its 10-year journey, the IPL has grown into the single biggest property by far on Indian television. And now that it is on the Star India network across both, television and digital, we are set to use the confluence of technology, consumer insight, and experience in cricket coverage, to broaden the outreach and experience even further.

“The Vivo IPL 2018 will be a 6-month-long fiesta with new-age technology putting fans at the heart of the experience. We are confident that the Vivo IPL 2018, as re-imagined by Star India, will empower viewers, advertisers and the media & entertainment eco system of India with greater convenience and viewing pleasure, audience deliveries and all-round growth.”

Rahul Johri, CEO, BCCI, added: “In Star India, we have a partner that not only believes in the immense potential of the IPL, but also believes in pushing the boundaries of sports broadcasting, which gives it the power and ability to take the IPL to even greater heights.

“With even richer content across a six-month entertainment calendar, we are happy it will delight a much larger number of cricket lovers across the length and breadth of India.”