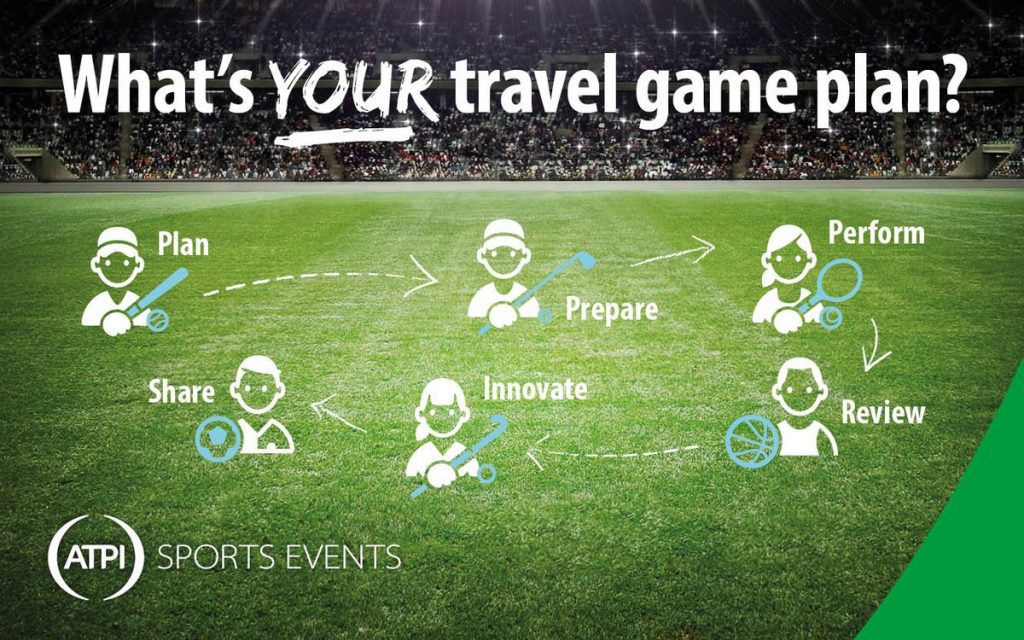 The possibility of the UK crashing out of the EU could have an immediate impact on teams and other sports organisations travelling to and from competitions in Europe.

If the UK leaves the EU without a deal, all the UK passport holders on a team will be treated as ‘third country’ nationals by Schengen area countries, and as such they will have to comply with extra passport validity rules.

The Schengen area is a group of 26 European countries, covering most of the EU and four other non-EU countries.

All UK passport holders therefore need to be sure that their passports have at least 6 months validity remaining on the date they arrive in the Schengen area.

Any additional months over 10 years that were added to an adult passport will not count towards the 6 months that must be remaining.

Until now, adult passports could be issued with up to 9 months additional validity if renewed before the expiry date, but this was stopped from September 2018.

Therefore, for any travel planned after March 30, 2019, sports organisations are advised to act early to renew the passport of any member of their contingents whose passport won’t meet the requirements.