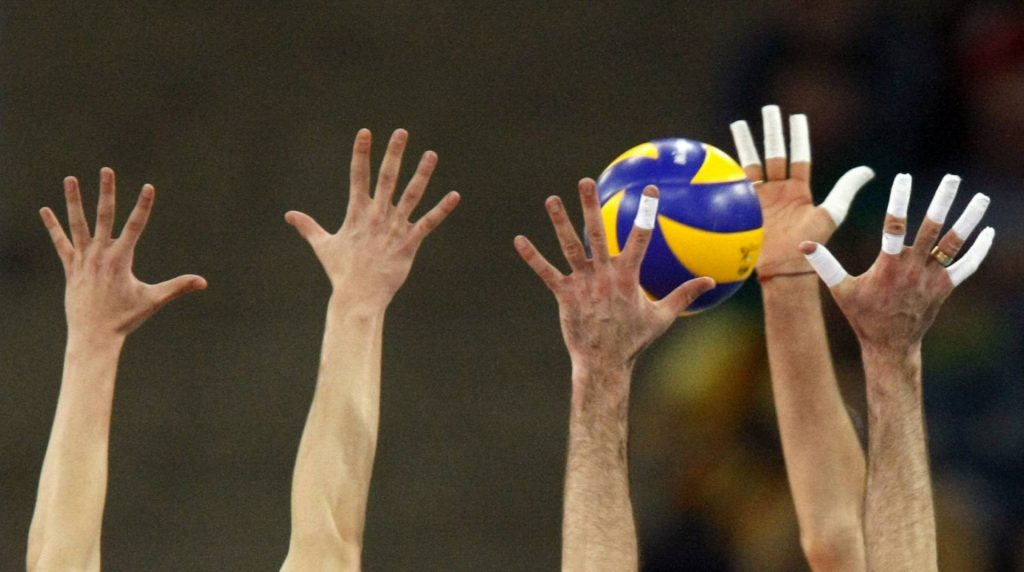 Sportradar, working on behalf of its partner European Confederation of Volleyball (CEV), has agreed to two deals which will see the CEV’s Champions League broadcasted within over 60 territories across Asia and Africa.

The deal brings the list of territories covered by the CEV-Sportradar partnership to 133 via over 20 client relationships.

Kwesé in Africa has expanded their previous relationship so a total of 49 countries will now be able to watch one of the top volleyball competitions in Europe.

The Asia multi-year deal was signed with Eurosport Asia and will deliver CEV Champions League volleyball coverage to Australia, as well as to territories such as Indonesia, Singapore, Malaysia, India and the Indian sub-Continent, as well as South Korea.

Enjoy some of the top actions from the 1st leg of the #CLVolleyW 2nd Round… the return matches are (mostly) tomorrow! #staytuned pic.twitter.com/xWX7VLIbJB

Sportradar Senior Director Media Rights Lutz Tigges said: “The CEV is a key part of our audiovisual rights offering worldwide and these two deals could not have come at a better time, with the industry heading to Monaco.

“In the wake of recent multi-territory deals with Sportklub and Digisport in Europe, these two further deals have enabled us to ensure that the number of passionate fans that the CEV will be able to get their premium competition in front of grows and grows.”