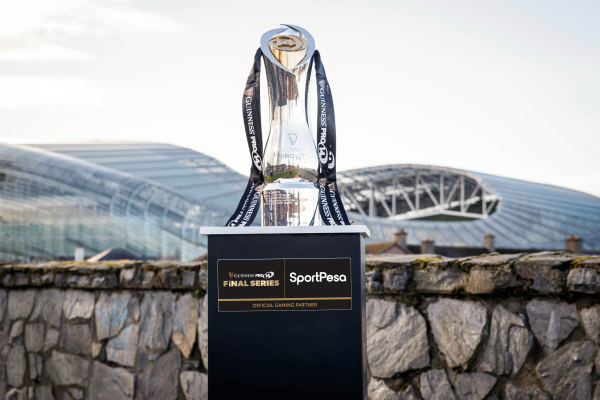 SportPesa has reached an agreement with PRO14 to become an official gaming partner of Guinness PRO14 Finals for this and next season.

This deal is a part of the sports betting firm’s ongoing international expansion plan. Since it started trading in the UK in 2016, the Kenyan company has expanded into Ireland, South Africa, and Italy.

Head of Marketing at SportPesa, Shaun Simmonds commented: “This partnership underlines the company’s diversification into Europe and South Africa. To be sitting at the top table of the sport alongside some of the most powerful brands on the planet is a testament to the great work my colleagues have done in recent times; we’re looking forward to accelerating that growth further thanks to this partnership.”

PRO14 Rugby’s Commercial and Marketing Director, Dermot Rigley. welcomed the new partnership: “SportPesa is a fresh, innovative company whose mission and core values ensure they work hard to give back to the local communities they are involved with and that’s in keeping with our own ideas. SportPesa is already involved in rugby with their support of the Kenyan 7s and development teams while they have high-profile partnerships with teams in the Premier League and Serie A as well as La Liga.”

The current PRO14 Final Series will take place on 26 May in Dublin, Ireland.