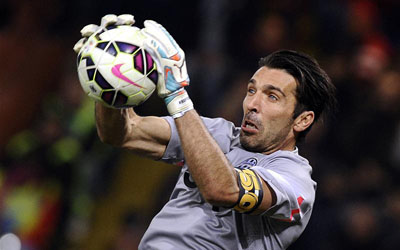 Sportlobster have expanded their network of users by adding six sports stars to their platform, buy pills representing the growth and popularity of the sports social network.

Italian international footballers Gianluigi Buffon and Leonardo Bonucci, both of Juventus FC, have joined Sportlobster along with England and Liverpool defender Glen Johnson.

Sportlobster is a social network for sport lovers from around the world and is a tailored experience for fans of every sport, with the aim of creating online communities between users and athletes.

Sportlobster has also teamed up with clubs and leagues in England and the US in recent months after announcing deals with Premier League club Crystal Palace, the NBA and the NFL.