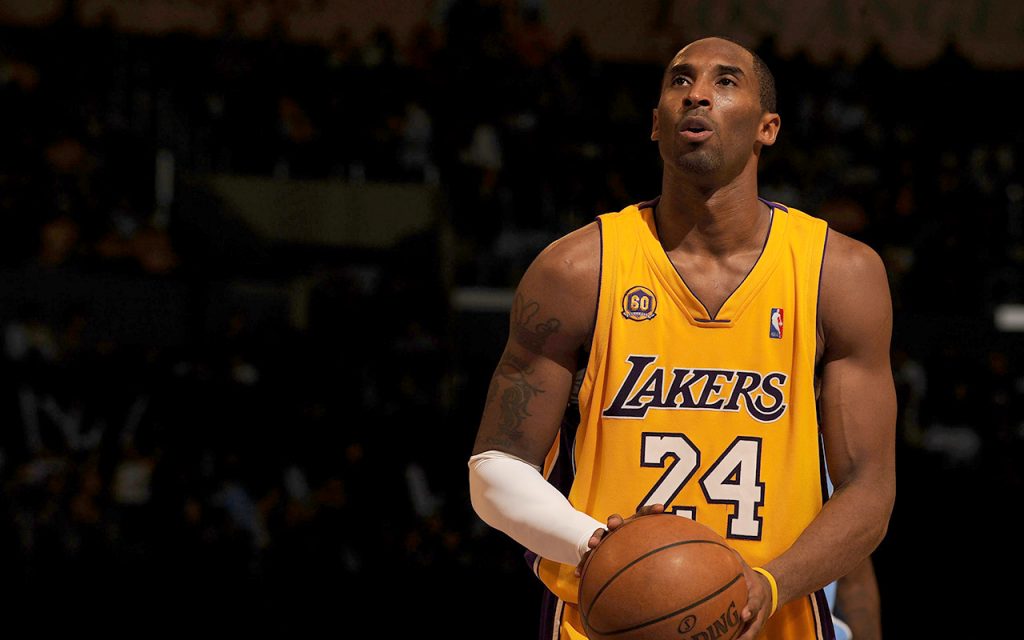 Bryant is regarded as one of the greatest NBA players of all time and is the league 4th highest point score ever.

He played all of his 20 seasons in the NBA with the Los Angeles Lakers and became a figurehead for the league not just in America but all over the world.

Bryant was an extreme competitor and the sadness of his death has been felt across the entire sporting world, with tributes taking over social media throughout Sunday and Monday. His daughter, Gianna, an up-and-coming young player who had aspirations of playing in the WNBA, was tragically also lost in the crash.

NBA Commissioner Adam Silver released a statement saying: “The NBA family is devastated by the tragic passing of Kobe Bryant and his daughter, Gianna.

“For 20 seasons, Kobe showed us what is possible when remarkable talent blends with an absolute devotion to winning.  He was one of the most extraordinary players in the history of our game with accomplishments that are legendary:  five NBA championships, an NBA MVP award, 18 NBA All-Star selections, and two Olympic gold medals.  But he will be remembered most for inspiring people around the world to pick up a basketball and compete to the very best of their ability.  He was generous with the wisdom he acquired and saw it as his mission to share it with future generations of players, taking special delight in passing down his love of the game to Gianna.

“We send our heartfelt condolences to his wife, Vanessa, and their family, the Lakers organization and the entire sports world.”

He is survived by his wife, Vanessa, and three remaining daughters.