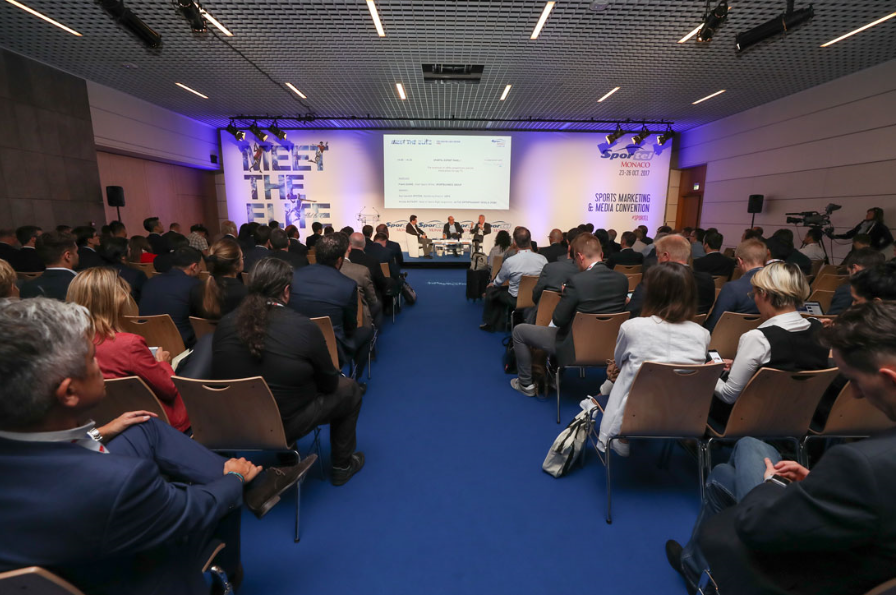 SPORTEL Is Buzzing In Monaco

The focus of the international sports media business this week is in Monte Carlo, where the 29th edition of SPORTEL Monaco opened today.

The big trade show, taking place over three days for the first time (instead of four), is bigger than ever in terms of visitors, with the influx of delegates exceeding the record turnout last year. However, the number of exhibition stands is down slightly.

The trend in the business toward direct-to-consumer distribution continues to be more visible at the show as the dominant profile of agencies fades. Lagardère, for example, which for many years had one of the larger stands, is no longer exhibiting.

Gone are the days when the downstairs exhibition area is considered the “basement” of the event. Indeed, Nick Volante, the Sales & Marketing Manager of the show, told us that several companies, included EVS, have been happy to move to the lower floor from the main upstairs area.

A number of networking lounges make it easier for delegates to meet other than on stands. LaLiga, One Championship, World Surf League are sponsoring networking spaces.

The conference programme, meanwhile, has been stripped back. There are no more panel discussions organised by SPORTEL as in the past. Instead, all presentations are sponsored sessions.