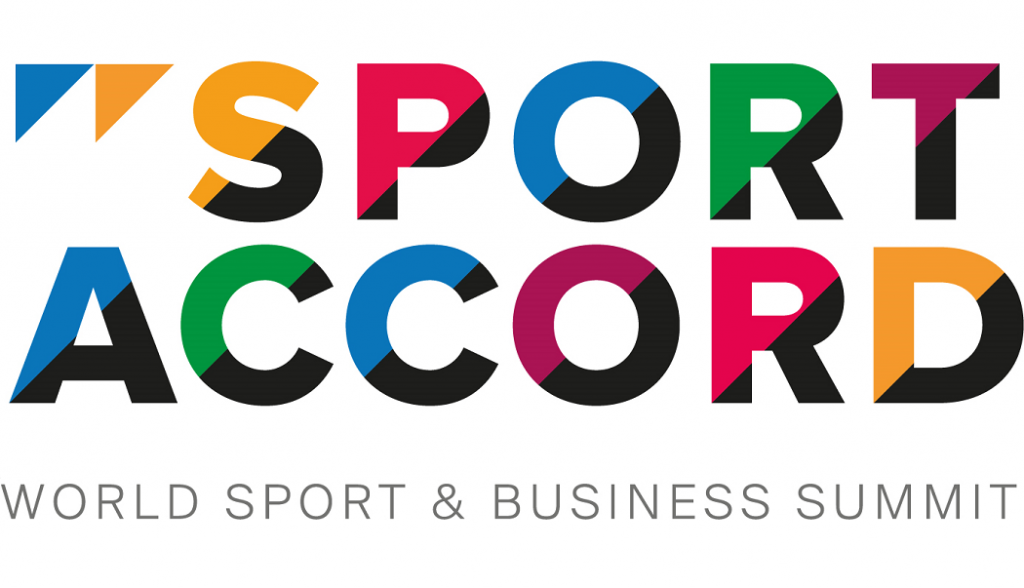 SportAccord has confirmed Budapest as the Global Partner for the 16th edition of the World Sport & Business Summit taking place from 15 – 20 April 2018 in Bangkok, Thailand.

Attended by delegates represented at the highest levels, this includes all the international sports federations within GAISF, as well as organisations and industry involved in the business of sport.

“Budapest will also become the European Capital of Sport for 2019, taking its place on the stage among the world’s greats.

“As a host city, we are immensely proud of our developing track record and look forward to sharing our experiences with the sporting community attending this year’s SportAccord in the iconic host city of Bangkok.”

Building on the diversity and hosting successes of 2017 which also included the Red Bull Air Race, the premier club competitions for EHF Champions League Final4 and LEN Champions League Final6, as well as the European Youth Olympic Festival, Budapest’s quest to stage global events is set to continue.

Chosen as the European Capital of Sport for 2019, Budapest will host five world championships with the aim of firmly establishing itself as a leading host city and nation for major events.

With its long term vision, unstoppable energy as well as breakneck speed in achieving the impossible in record time – such as the new Duna Arena Aquatics Centre – Budapest has now turned its attention to the city’s infrastructure and additional sports venues for future championships. Located in the heart of one of Europe’s striking natural urban environments, Budapest aims to create a modern and interconnected city for visitors, sports fans and the local community.

Nis Hatt, Managing Director of SportAccord said, “It is with immense pleasure that we welcome Budapest as the Global Partner for SportAccord 2018. Budapest’s ambition and commitment to sport as a world player while staying true to their local identity, paves the way towards a very exciting future. We wish Budapest a productive and successful time in Bangkok.”

As part of the Official Schedule, SportAccord will host well over 20 networking events, a 3-day Exhibition as well as an extensive Conference programme to include: the Summit (Plenary), CityAccord, LawAccord, MediaAccord and HealthAccord.

Other key features include: Speakers’ Corner, the Thai Pavilion, the Sports Festival, the Opening Ceremony and Closing Event.