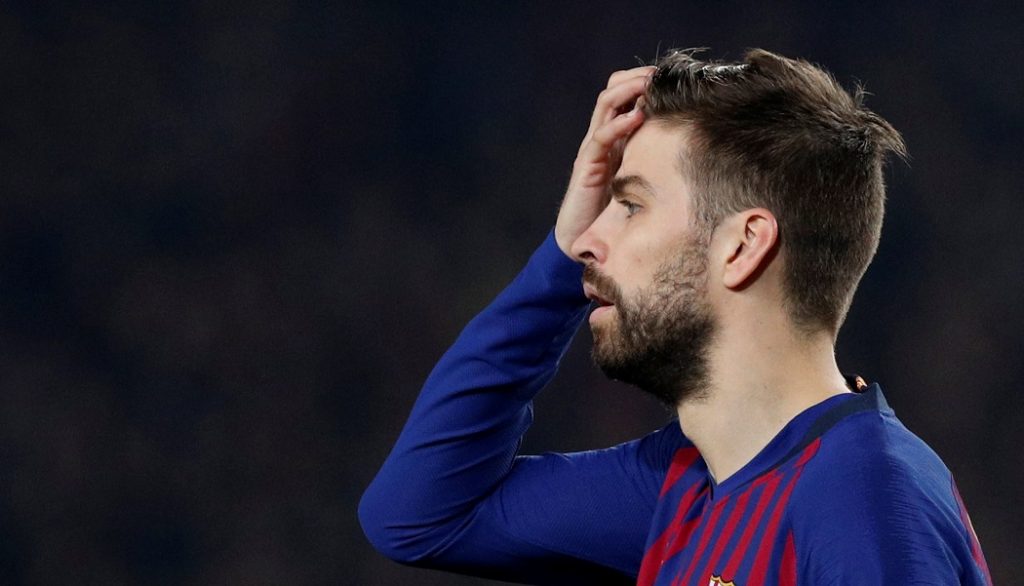 The regular season of the eFootball.Pro League, with players competing in Pro Evolution Soccer (PES), kicked off in December 2018 and runs until April 2019.

Sportradar has a multi-year agreement as the international media rights distribution partner for the new league, as well as providing matchday previews and analysis, highlights, news, interviews, reports and other audiovisual content.

The next matchday is Saturday February 23, with all the action on free livestream at SPORT1.de as well as on YouTube and again as live on eSPORTS1.

The remaining two matchdays and the subsequent playoffs and finals will be shown live on eSPORTS1.

Daniel von Busse, COO TV and Member of the Board of SPORT1 GmbH, said, “Through this partnership with the eFootball.Pro League and the TAG Heuer Virtual Bundesliga, we now offer eSports fans the full spectrum of virtual soccer on eSPORTS1. With its format of regular season, playoffs and finals, the competition, which was the brainchild of Barcelona star Gerard Piqué, promises excitement from beginning to end. It will definitely also wow eSports fans in Germany, Austria and Switzerland.”

Lutz Tigges, Senior Director Audiovisual Broadcast at Sportradar, said “We are very pleased to work with Sport1 in esports and support the successful growth and development of its fully dedicated esports channel. eFootball.Pro League is a fantastic fit for that strategy as it’s a new concept that delivers high quality, exciting matches.“