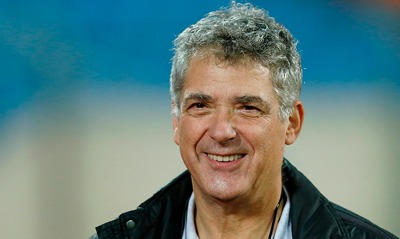 Angel Maria Villar has withdrawn from the UEFA presidential race, leaving the two remaining candidates squabbling over the vacant post.

Villar, who is head of Spain’s football association, was considered one of the front-runners to succeed the former UEFA boss Michel Platini.

In the statement Villar said: “Last 19 July, I submitted my candidature for the UEFA Presidency with an ambitious programme focused on making football the main focus of our organization. While I have received a great amount of support since then to continue my campaign, after a profound reflection I have decided to withdraw my bid.

“There have been many representatives of Spanish football who have made their voices heard and asked me to continue working for my country’s football by submitting a new bid in the next months for my reelection as President of RFEF, to whom I have dedicated most of my life as an official.”