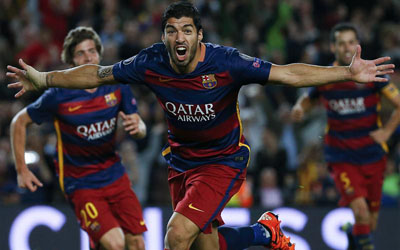 Real Madrid have released a statement since the findings announcing that they intend to appeal any penalties they may face while Barcelona have released a statement saying, “The club has at all times complied with the provisions of Spanish legislation through its Law on Sport, adopted on 15 October 1990. Since January of 2016, FC Barcelona is taxed according to the reformed corporate tax code and no longer has any difference in taxation with respect to other Spanish clubs.The club will defend the interests of its members against abusive interpretations of the law.”