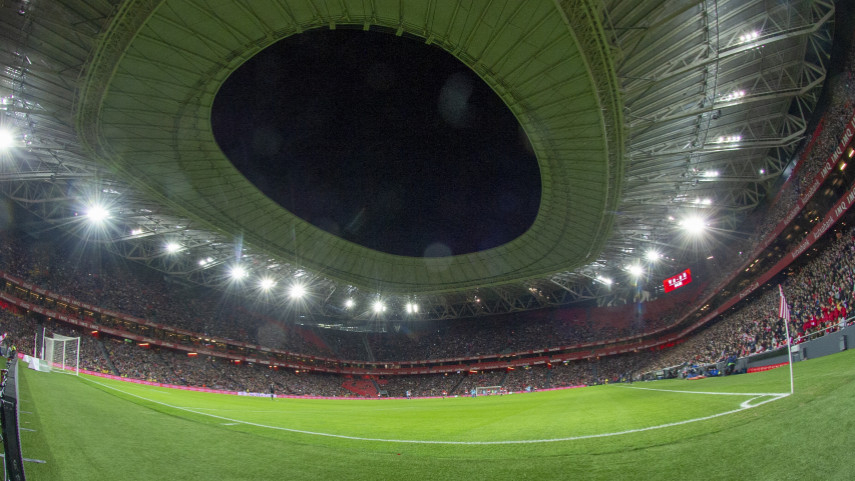 Spain’s Famous Stadiums Are Opening Up To Women’s Football

Athletic Femenino recently broke the record for attendance at a Spanish women’s football match with 48,121 spectators at one of LaLiga’s showcase stadiums.

With encouragement and support from LaLiga, a growing number of clubs across Spain are taking the decision to stage women’s matches inside stadiums typically reserved for the men’s side, with increasingly impressive results.

None more so that San Mamés in Bilbao, where the new attendance record was set on Wednesday 30 January. A total of 48,121 were in the stands to see Athletic Femenino, the sister team of LaLiga’s Athletic Bilbao, take on Atlético Madrid in the Copa de la Reina. This attendance also surpassed anything that the men’s side had achieved up to that point in the LaLiga season.

Speaking after the game, María Tato, Deputy Secretary of Athletic Club, said: “Athletic Club fans want to see women’s football, they want to support women and they understand that it has a home here. We want this match to leave a footprint and start a movement that extends throughout Europe and the rest of the world.”

San Mamés will not be the only major stadium to stage the women’s game for the first time this year. Real Sociedad, another club in the Basque region, opened its Anoeta stadium to its women’s team in February, attracting more than 21,000 spectators.

Espanyol de Barcelona’s RCDE Stadium is also preparing to welcome their women’s team. Their Liga Iberdrola match against Atlético Madrid will be held at the 41,000-capacity venue in mid-April.