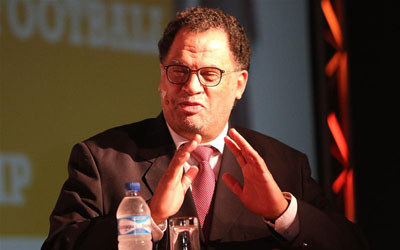 The 2016 FIFA Women’s Under-20 World Cup is looking for a new home after the South African Football Association withdrew their right to host the event.

South Africa were awarded the hosting rights of the tournament at a meeting in December last year.

Speaking from Brazil, where he is on Fifa assignment for the 2014 World Cup finals, Safa president Danny Jordaan confirmed their withdrawal.

“We have decided to give it back after the Fifa executive took a decision to link the Under-20 tournament and the senior World Cup finals,” Jordaan said.

“The decision to link the two tournaments was taken after we were given the Under-20 World Cup. It is a similar arrangement to the Confederations Cup and the [men’s] World Cup.

“The Under-20 World Cup will be used to test the readiness of the country hosting the tournament for the seniors. As you are aware, we announced earlier this year that we are going to bid to host the 2019 Women’s World Cup for seniors.

“In that case, we will also be given the 2018 Under-20 tournament because the two tournaments are going to be linked.”