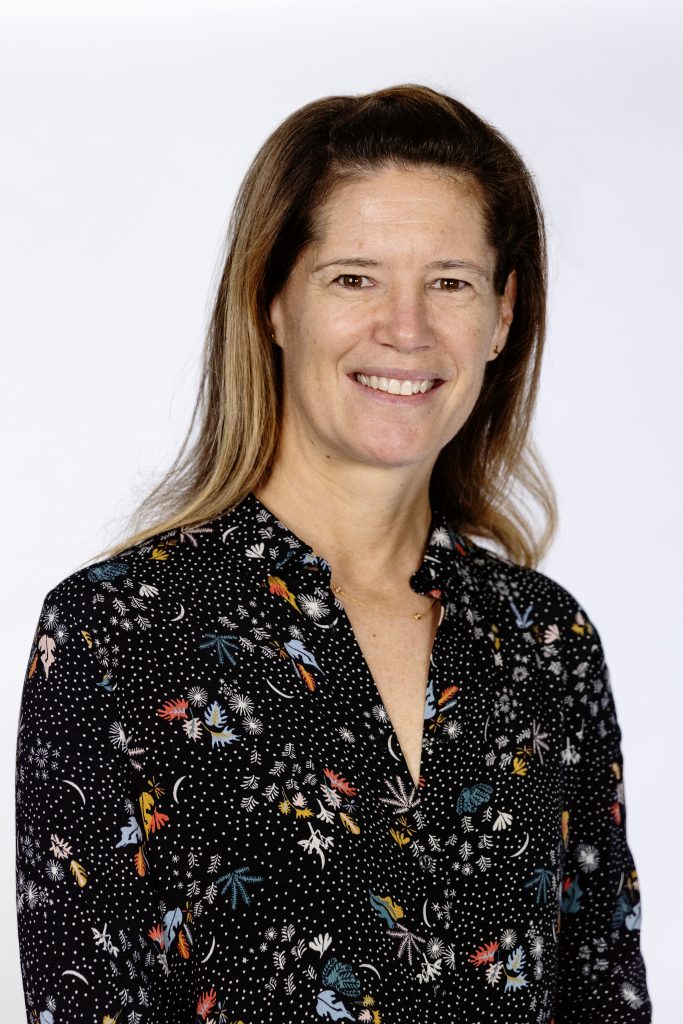 In her career, Goldschmidt has held numerous leadership, commercial and marketing roles with several of the world’s most well-known and prestigious organizations – most recently as CEO of the World Surf League (WSL). Prior to that, she held executive positions at the National Basketball Association (NBA), the Women’s Tennis Association (WTA), the Rugby Football Union (RFU), Chime Sports Marketing (CSM), the PGA European Tour and Adidas. Goldschmidt is a proven leader who brings the unique experience of working closely with athletes across multiple sports from grassroots to the most elite levels, combined with a track record of positively transforming organizations from a business standpoint. Goldschmidt has been at the forefront of globalizing and innovating sports, media, and entertainment properties throughout her career. She will bring a fresh perspective as athletes prepare for the Olympic Winter Games Beijing 2022.

“I am thrilled to be the next leader of U.S. Ski & Snowboard,” said Goldschmidt. “My priority is to build on the organization’s strong foundations. To take the levels of performance to new heights, to grow the number of participants and fans we engage with, in addition to creatively unlocking new value and investment. I see significant opportunities to further develop the profiles of the seven sports and of the athletes, who are inspirational role models. I’m also looking forward to working with the staff, coaches, clubs, the broader snow sports community, other key stakeholders and partners. I’m an avid skier with a passion for snow sports, which really makes this a dream opportunity for me at the right time. I can’t wait to get going.”

Goldschmidt will be taking over for Tiger Shaw, who is stepping down from his position as President and CEO of U.S. Ski & Snowboard after eight years. Shaw will stay on to aid Goldschmidt during the transition and will subsequently join the U.S. Ski & Snowboard Foundation Board as a Trustee focusing on athlete fundraising – a key priority of Shaw’s during his time at the organization.

As CEO of the WSL, Goldschmidt was responsible for transforming both the business capabilities and culture. During her tenure, she negotiated a historic 10-year agreement with the athletes, led the implementation of equal prize money for men and women, secured unprecedented levels of linear and digital distribution, including a first-of-its-kind Facebook partnership, in addition to record revenue performance. She also delivered the first-ever competitive events utilizing wave technology at the WSL’s Surf Ranch, relaunched the organization’s ocean health advocacy program WSL PURE and significantly raised the WSL’s profile globally.

As Chief Commercial and Marketing Officer of the RFU, Goldschmidt was responsible for all of the union’s revenue-generating areas and commercial programs, in addition to its marketing and digital communications. She was also Group Managing Director at CSM. In her time at the NBA as the Senior Vice President and Managing Director of Europe, the Middle East and Africa, Goldschmidt helped spearhead the NBA’s global expansion of its brand. Prior to the NBA, Goldschmidt served as a Vice President of Sales and Marketing for the WTA globally and she began her career at Adidas. Goldschmidt was also one of the first two female Board Members of the PGA European Tour. She has spent much of her career in the U.S. and attended Baylor University on a tennis scholarship.

“Sophie brings an invaluable level of tacit knowledge gained from her previous roles working with athletes and sports organizations,“ said U.S. Ski & Snowboard Board of Directors Chair Kipp Nelson. “Sophie’s leadership, commercial and marketing experience, combined with her commitment to the athletes, made her the ideal candidate. Her ability to grow engagement and raise the global profile of athletes, teams and brands will directly benefit all U.S. Ski & Snowboard stakeholders.”

“I’d like to give Sophie a warm welcome to the organization, while at the same time thanking Tiger for everything he has done the last eight years,” said two-time Olympic champion and six-time world champion Mikaela Shiffrin. “I am looking forward to this new era of leadership for all of our U.S. Ski & Snowboard athletes as we head into this pivotal Beijing 2022 Olympic year. Based on what I’ve read, heard, as well as the interaction we’ve had thus far, I feel that Sophie’s commercial, marketing, and sports organization experience is a unique blend of traits that will set us up for success strategically not only heading into the Olympics, but – perhaps more importantly – moving forward as we build the future of our sports and inspire the next generation of skiers and snowboarders.”

Goldschmidt’s appointment signals a commitment to U.S. Ski & Snowboard athletes, partners, members and fans. Her immediate efforts will focus on spending quality time with the athletes, other key stakeholders and business partners to fully immerse herself in all aspects of the sports and organization, while in parallel developing the key strategic priorities and plans for the next stage of the organization’s growth leading into the Olympic Winter Games Beijing 2022.

“After a very comprehensive search, we could not be happier with the decision to select Sophie as U.S. Ski & Snowboard’s new President and CEO, “ said U.S. Cross Country Team alumna and executive search committee co-chair Kikkan Randall. “I am particularly excited about Sophie’s experience working directly with world-class athletes across a myriad of sports, she really understands how to put athletes at the forefront.”