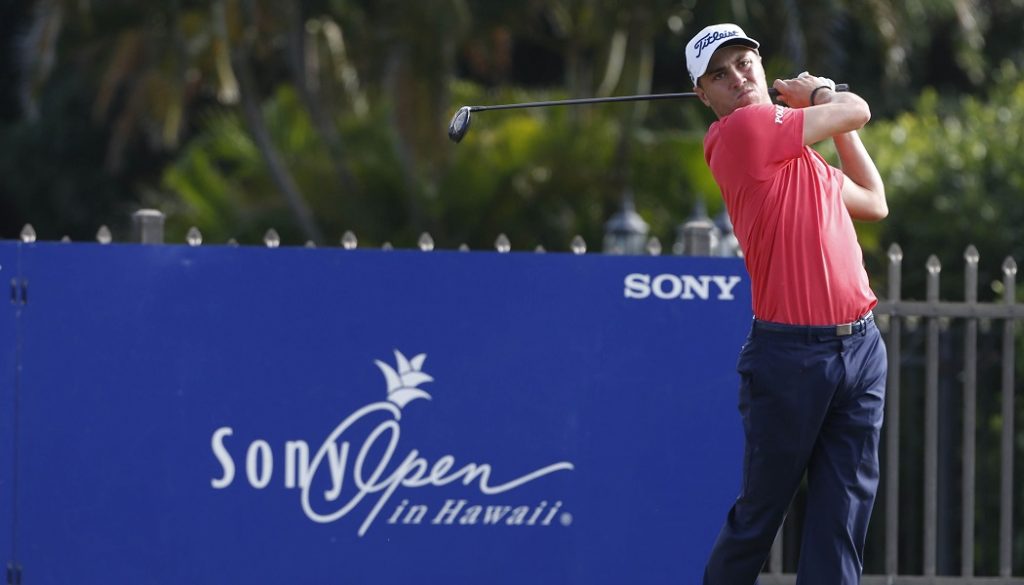 The PGA TOUR and Sony Corporation (Sony), which enters its 20th year as title sponsor of the Sony Open in Hawaii, have agreed to extend their partnership by another four years, through 2022.

The new agreement will commence following the 2018 tournament in January. The upcoming Sony Open in Hawaii will mark the 20th year of Sony’s sponsorship, tying it for the third-longest tenured title sponsor on the PGA TOUR.

Kazuo Hirai, President and CEO, Representative Corporate Executive Officer, Sony Corporation, said: “2018 will be the momentous 20th anniversary of the Sony Open in Hawaii.I am proud to announce that Sony has decided to renew its sponsorship once again, through 2022.”

To us, the Sony Open is not just a golf tournament; it has allowed us to provide continuous support to the local Hawaiian community. Together with everyone involved in organizing the tournament and our charitable partners at The Harry & Jeanette Weinberg Foundation, we hope to continue contributing to the people of Hawaii.”

PGA TOUR Commissioner Jay Monahan, said: “As we approach the 20th anniversary of Sony’s sponsorship of the Sony Open in Hawaii, it’s important to recognize the impact Sony has had on the tournament’s stability, success and growth since 1999.

“We congratulate Sony for reaching this milestone in 2018 as one of our longest continuous tournament sponsors, and we thank them for extending this outstanding partnership for another four years.”

The tournament has been held at Waialae Country Club since its debut in 1965. In 1999, Friends of Hawaii Charities, Inc., became the host organization and Sony became title sponsor.

The following year, The Harry and Jeanette Weinberg Foundation, Inc., became the Sony Open’s charity partner. Since 1999, approximately $17 million has been distributed to 350 Hawaii not-for-profit organizations. More than $1 million has been raised annually since 2005.