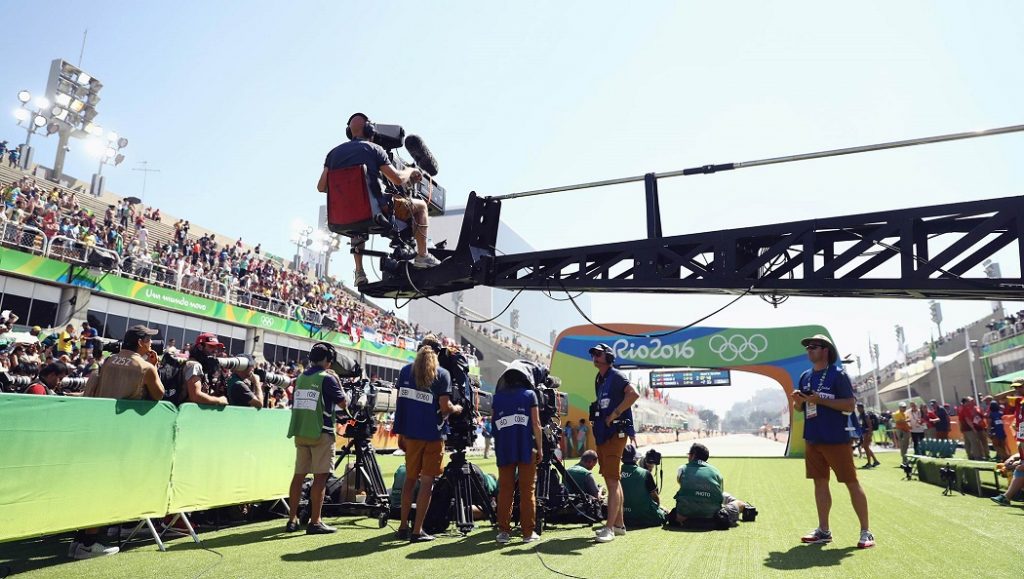 Sony Pictures Networks (SPN) has acquired the broadcast rights to the Tokyo 2020 Summer Games and the Winter Youth Olympic Games Lausanne 2020 across all media platforms in India and the Subcontinent, with the exception of the free-to-air rights in Bangladesh, Bhutan, the Maldives, Nepal, Pakistan and Sri Lanka.

In addition, the IOC and SPN will collaborate on creating a permanent Olympic Channel home within the SonyLIV service. Programming will feature year-round coverage of Olympic athletes and sports, highlighting locally relevant original content produced by SPN and Olympic Channel.

IOC President Thomas Bach said, “As a dynamic sports and media market, India and the Subcontinent is an important strategic region for Olympic broadcasting. The IOC is pleased to be working with Sony Pictures Networks India to collaborate together to bring the best coverage of Tokyo 2020 and the Youth Olympic Games to fans across the region, on their platform of choice, with the aim of inspiring young people to engage with Olympic sports and the Olympic values.”

SPN Managing Director and Chief Executive N.P. Singh said, “As an organization, we continue to play a leading role in shaping and meeting the entertainment needs of the evolving consumer base across television & digital platforms in India. The Olympic Games is the largest and most prestigious international sports competition in the world with over 200 countries participating. The addition of the Olympic Games Tokyo 2020 broadcast and digital rights complements our portfolio of International sports events and properties.”

SPN had the rights for the 2018 FIFA World Cup in Russia. It broadcasts the NBA in India, as well as the Champions League, Spain’s La Liga and Italy’s Serie A, while also owning cricket rights including Australia, England and South Africa.