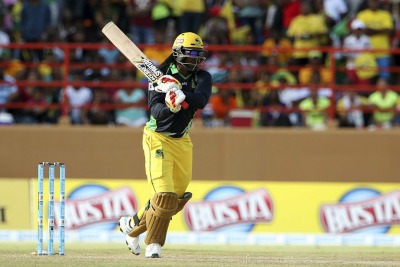 This will be the third consecutive year that the channel will be telecasting the tournament, pills buy which will be broadcast live on Sony SIX in the Indian sub-continent comprising of India, Bangladesh, Sri Lanka, Bhutan, Nepal and Maldives.

The tournament will be held across six venues in the Caribbean, and for the first time six fixtures will be played in Lauderhill, Florida, USA.

The network has also acquired the digital rights for the tournament and will live stream the matches on Sony LIV.

Rajesh Kaul, President, Distribution & Sports Business, Sony Pictures Networks said: “India has always been receptive to the dynamic format of T20 cricket and we are excited to broadcast the Caribbean Premier League (CPL) for the third consecutive time.”

“CPL showcases some of the biggest talent on the cricketing stage and promises to be a treat for the cricket fans in India. Furthermore, fans can catch the action on-the-go on our digital platform, Sony LIV.”

Pete Russell, Chief Operations Officer, CPL added: “We are delighted to continue our Broadcast partnership with Sony Six which will enable millions of supporters of CPL across the Indian sub-continent to follow the biggest party in sport.”