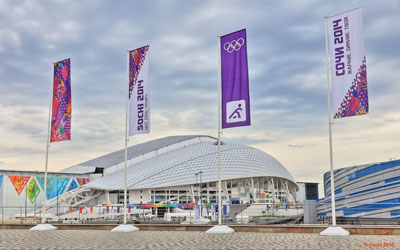 The 10-year contract to assure quality web and mobile user experiences for the 2018, 2020, 2022, and 2024 Olympic Games. SOASTA was first approached by the Olympic Organizing Committee prior to the 2012 London Games to help their IT team prepare the mobile app and website, London2012.com, for hundreds of millions of anticipated visitors.

“SOASTA was honored to be awarded our first Olympics engagement for the 2012 London Games,” said Tom Lounibos, SOASTA CEO. “By assuring the delivery of high quality web and mobile experiences for the millions of Olympics fans across the world for London 2012 and Sochi 2014, we are honored that the SOASTA team and technology has earned the trust of the Olympics for the next 10 years. In the near future we will see the Internet of Things as part of the Olympic experience, with even higher expectations for quality user experiences every time.”