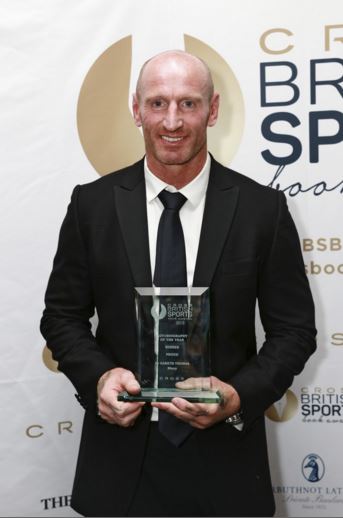 The highlights of this year’s Cross Sports Book Awards will be shown on Sky Sports in the weekend following the awards ceremony, it has been announced today.

The Cross Sports Book Awards is the major annual promotion for sports writing & publishing. The awards exist to highlight the most outstanding sports books of the previous calendar year, to showcase their merits and to enhance their reputation and profile.

The best of the star-studded evening, which is being held at Lord’s Cricket Ground on Wednesday, 1st June, will be shown four times over the weekend of 4th and 5th June, across a number of Sky Sports channels.

Barney Francis, Managing Director of Sky Sports, said, ‘Sky Sports is delighted to be supporting the Cross Sports Book Awards in its 14th year and we wish the Awards many more successful years.’

Nicola Shepherd, Marketing Director at A.T. Cross said “It’s great to have Sky Sports on board for the second year of our sponsorship. We look forward to unveiling the winner of the Cross Autobiography of the Year award at Lord’s later this summer.”

The Shortlists for all 10 categories will be released on 29th April. The official promotional campaign runs through to the ceremony on 1st June and the beyond up to Fathers’ Day on 19th June. There is a public vote to find The Times Best Overall Sports Book of the Year from the shortlist of category winner on the 1st June, with the result announced on the 15th June.