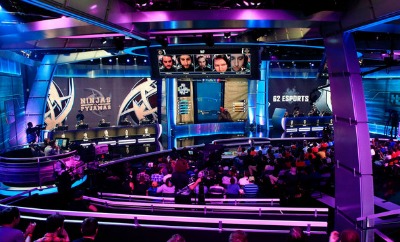 Emma Lloyd, group director of business development and strategic partnerships at Sky, commented: “We’re really excited to have followed up our commercial partnership with Ginx with this investment, which will help us deepen our understanding of eSports and its audience. At Sky we are committed to bringing new programs and channels such as GINX eSports TV to support and extend our leadership position in content.”