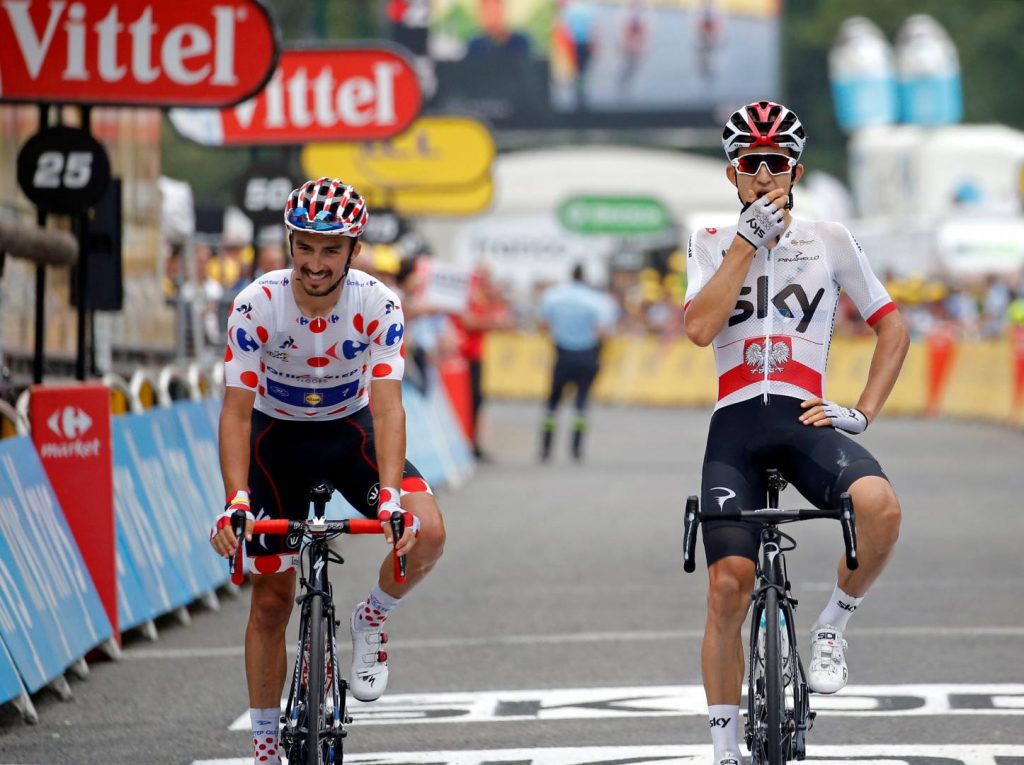 Sky To Exit Cycling After 2019 Season

UK broadcaster Sky has announced its withdrawal from cycling with its ownership and sponsorship of Team Sky coming to an end after 2019 season.

The team will continue to race under a different name, if a new backer is secured by the beginning of 2020.

Sky’s decision to step back from cycling at the end of the upcoming season comes as the company begins a new phase of development.

Jeremy Darroch, Sky’s Group Chief Executive, said: “We came into cycling with the aim of using elite success to inspire greater participation at all levels. After more than a decade of involvement, I couldn’t be prouder of what we’ve achieved with Team Sky and our long-standing partners at British Cycling. But the end of 2019 is the right time for us to move on as we open a new chapter in Sky’s story and turn our focus to different initiatives including our Sky Ocean Rescue campaign.

“I’d like to pay a special tribute to Dave Brailsford and the immensely talented team of riders and staff he has assembled at Team Sky. What they have achieved together would have been beyond the dreams of many just a few years ago. We thank you for joining with us on this journey and look forward to enjoying our last season of racing together.”

The team will compete as Team Sky for the last time throughout the 2019 road racing season, aiming to add to its total of 322 all-time wins including eight Grand Tours, 52 other stage races and 25 one-day races.

Sky kicked off its involvement in cycling in 2008 when it joined forces with British Cycling.

Team Sky took to the road in 2010 and won the 2012 Tour de France, going on to win the Tour five more times, as well as scoring victories in the Giro d’Italia and the Vuelta a España.