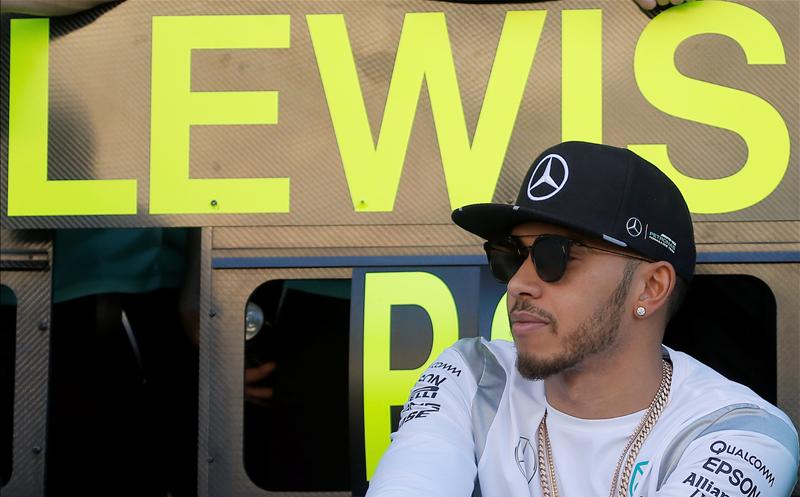 Sir Martin Sorrell has warned sporting organisations they face being replaced if they ‘abuse their position.’

CEO of WPP and an F1 non-executive director, Sorrell is one of the most influential voices in global sports business.

Sir Martin spelt out, in the clearest terms, that sport must learn from business organisations and be accountable and transparent at the highest level.

“There is no division between sport and business; they are one and the same; they are inextricably linked. Thomas Bach, for example, has done a wonderful job at pointing that out – he did that at Sochi.”

“The basic message is not to scratch the service, to dig deep, find the purpose and be accountable. We live in a highly competitive economy, there’s a lot of disruption, there is no reason why organisations can’t be disintermediated, replaced or substituted – fans don’t have to go to events anymore.”

“You have to remember that you can’t abuse your position because someone could come along and take it away.”

While Sorrell was clear in his warnings to sports federations, he also was excited by the new offerings of digital media. Recent deals for live streaming sport with social media sites such as Twitter, Facebook and apps such as Snapchat and Periscope are becoming tools for sports clubs to find an alternative to regular broadcast outlets.

“When you think about it, we are very fortunate – there are only three real live global sporting events; the Olympics, the World Cup and Formula One.”

“All those organisations have a massive opportunity – there’s an under supply; why do the prices of sports rights continue to rise? It’s because live sporting events are highly valued. In my view, they will continue to rise because there is a great demand for them – the new digital media are just as interested in them as the traditional media.”

World champion Lewis Hamilton was recently reprimanded for filming in the paddock, in this case, Snapchat.

“We had Lewis Hamilton wanting to use Snapchat and being banned by Bernie or Mercedes, whoever it was, he was put under pressure not to use it.Can you use Periscope to film at a match for example if you don’t have the rights? Social media is disrupting to traditional distributing systems.”

The linear TV service v Over-The-Top debate is also a debate that Sorrell has been keeping a close eye on.

With the NBA, NFL, WWE and many more companies offering online streaming services, it begs the question – how much do sports organisations need broadcasters?

“AT&T and Verizon in one week announced they were going to have OTT services in the US – it’s only a matter of time before telecoms platforms together with media and content provide and alternative distribution channel.”

One final thing that Sorrell emphasized was that the outlook for the future of sports broadcasting was bright – he believes that the sports rights gravy train shows little sign of slowing down, with technology offering organisations greater opportunities for years to come.

“The demand for this stuff is increasing, the supply is limited – if someone can provide an alternative then they will be on to a winner.”