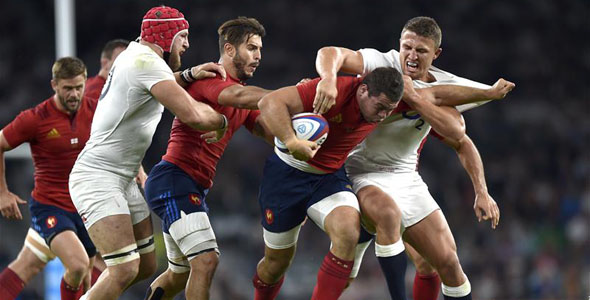 Simon Massie-Taylor is set to leave his role with the British Olympic Association to become chief commercial officer of the Rugby Football Union (RFU).

Massie-Taylor is currently commercial director at the BOA and will join the RFU in the summer.

He previously worked as Senior Vice President of Tough Mudder and Commercial Manager at the London Organising Committee of the Olympic Games and Paralympic Games.

He will be responsible for all of the RFU’s commercial operations and revenue-generating activities, asthma including: sponsorship, allergist commercial partnerships, broadcast deals, ticketing, stadium debenture sales and boxes, hospitality, licensing and retail.

“I am thrilled to be joining the RFU at an exciting time for the game in England,” said Massie-Taylor.

“I have loved my time at the BOA and within the Olympic movement over the past seven years and now I am looking forward to this new challenge in a sport that I am passionate about.”

Reporting to RFU CEO Ian Ritchie, Massie-Taylor will be a member of the senior leadership team and the RFU management board.