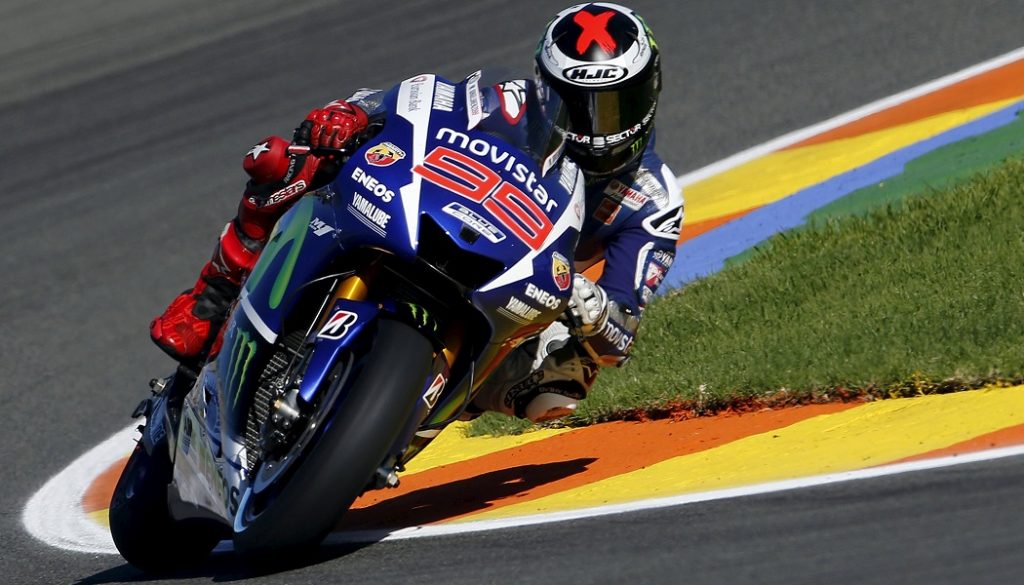 The deal extension means the Northamptonshire venue will stage the British round of the FIM MotoGP World Championship for the next three years.

Stuart Pringle, Managing Director of Silverstone, said: “A lot of time and money has been invested in recent years to ensure MotoGP fans, teams and riders enjoy what Silverstone has to offer and we are delighted to have secured the contract to 2020.

“Two wheel racing is as much a part of Silverstone’s heritage as four wheel racing and we are looking forward to welcoming the Championship and its fans back to Silverstone next August.

“We have been working on a family friendly pricing policy, including the re-introduction of under 11 year olds go free, which we hope will be well received by fans and which will launch via the Silverstone website at 10:00 am on Monday 13 November.”

Carmelo Ezpeleta, Dorna Sports CEO added, “Silverstone is an iconic British circuit, so naturally we are pleased to be able to continue racing at this iconic circuit. The United Kingdom is an important market for Dorna and has to remain on the MotoGP calendar, especially with the introduction of the British Talent Cup next year, which we hope will inspire the next generation of young British talent.

“We look forward to giving fans more action over the British Grand Prix weekend and I’m sure fans will be as happy as we are that Silverstone remains on the calendar for the next three years.”