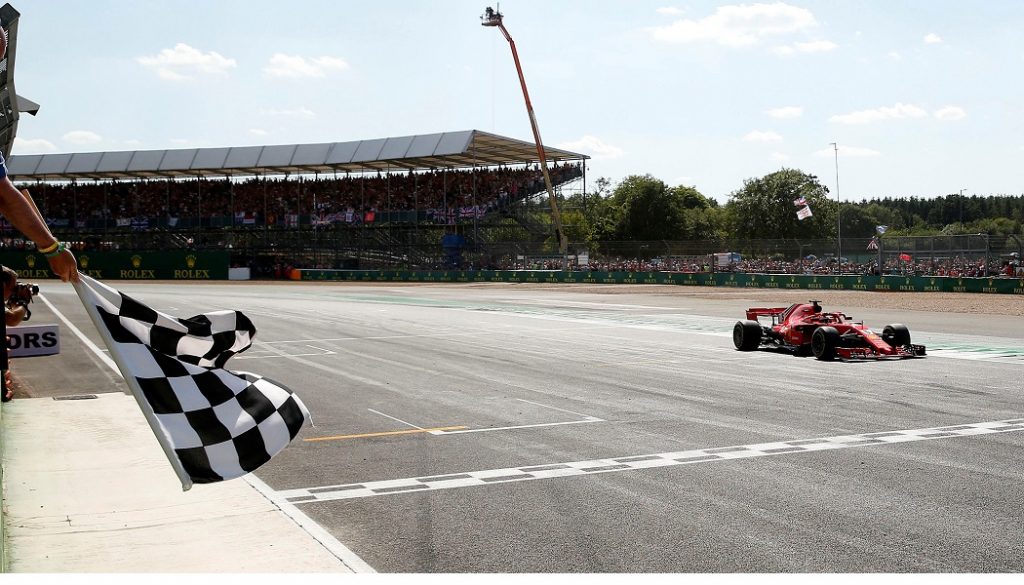 Silverstone Appears To Be On Track For Keeping British GP

Formula One owners Liberty Media Corp are nearing an agreement to keep the British Grand Prix at Silverstone, the Financial Times reported today citing sources familiar with the matter.

Liberty Media, which acquired Formula One in 2017, is in the final stages of agreeing a new deal with the British Racing Drivers’ Club (BRDC), which owns the Silverstone track, the FT said.

Silverstone is a former World War Two airfield that hosted the first championship grand prix in 1950 and Formula One CEO and Chairman Carey Chase is keen to maintain the “historic core of F1,” the FT quoted one of its sources as saying.

The circuit is also a home grand prix for most Formula One teams.

The future of the British Grand Prix beyond 2019 has been in doubt after the BRDC triggered a break clause in their contract with Formula One a few months after Liberty Media’s takeover in the hope of negotiating better terms.

The main sticking point was the cost of hosting rights for the race, which were set to rise each year under the terms of the contract the BRDC had with the former owners of Formula One and ex-chief executive Bernie Ecclestone.

Formula One managing director Ross Brawn said last month that the sport could look to London if Silverstone fails to secure a deal for the British Grand Prix after this year.

Other venues, such as Cardiff, were also under consideration, but those plans were shelved after Liberty Media concluded a move would not be possible by next year and stepped up talks with the BRDC, the FT said.

Liberty Media and BRDC did not immediately respond to a Reuters request for comment.