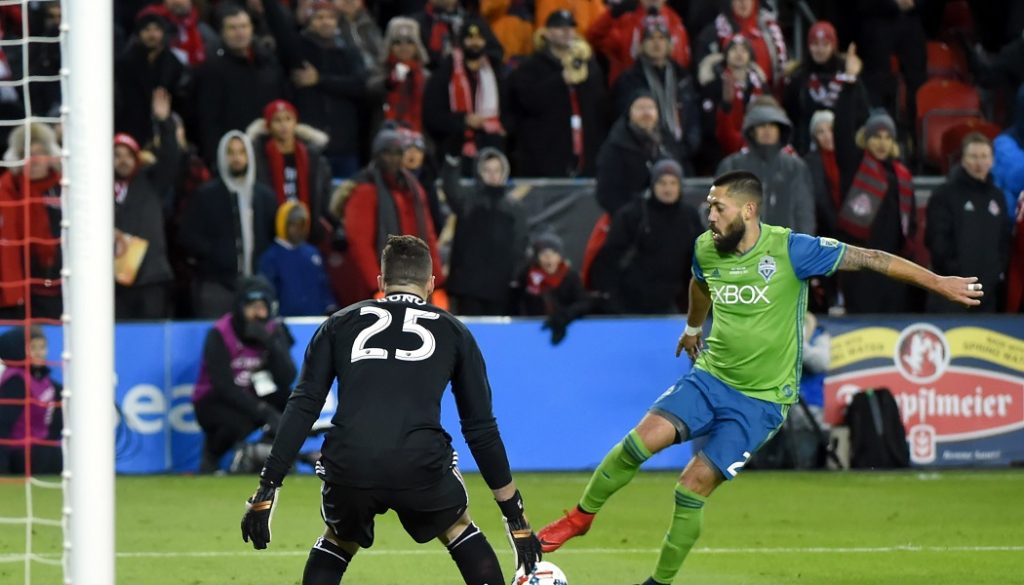 Seattle Sounders FC and YouTube TV have announced a multi-year partnership which will sees the latter become the official live TV streaming home of the Rave Green.

YouTube TV will be the exclusive streaming destination for all Sounders FC matches, in the first agreement of its kind for Seattle’s Major League Soccer club.

Fans can now watch the Rave Green live with YouTube TV on Xbox One, Apple TV, Roku, smart TVs and other popular TV streaming platforms, in addition to viewing options on their mobile device, tablet, or computer.

“Seattle is a city of innovation and Sounders FC has always strived to contribute to the creative culture of our hometown, bringing the best and most forward-thinking elements to our fans,” said Sounders FC Chief Operating Officer Bart Wiley.

“With the addition of YouTube TV into our viewing arsenal, Sounders fans now have an exciting and creative option for following their team, complementing our traditional broadcast channels. We’re thrilled to work with YouTube TV as our club’s first official streaming partner, and we look forward to building a strong partnership together.”

“Sounders FC have one of the most passionate fanbases of any team in the MLS and we couldn’t be prouder to partner with them as their official live TV streaming provider,” said Tim Katz, Director of Sports Partnerships for the Americas at YouTube.