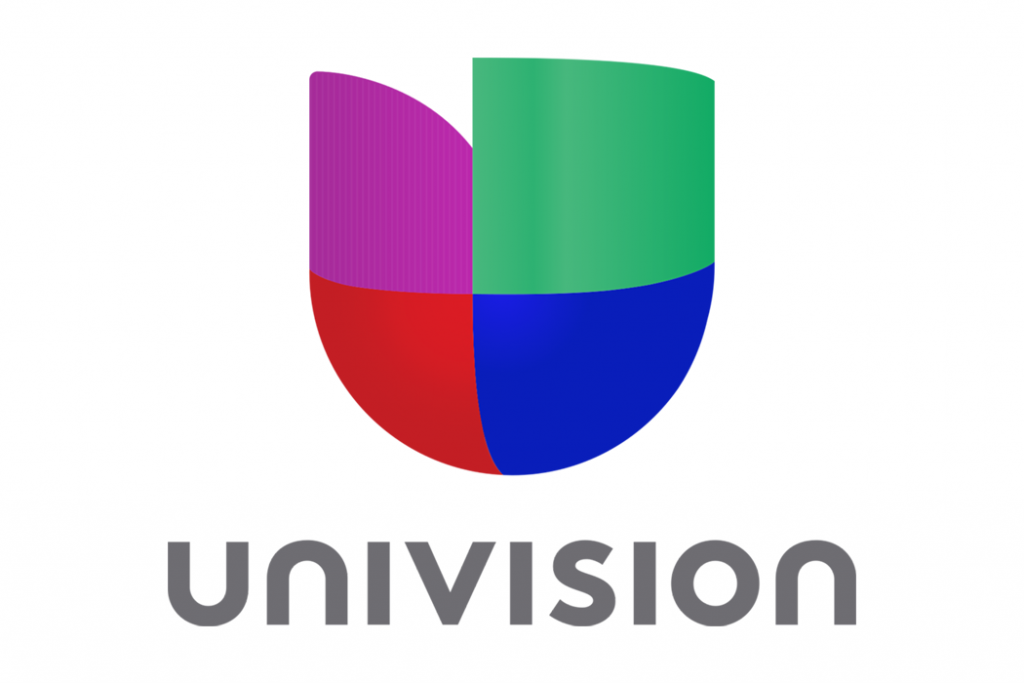 Univision Holdings, Inc., a leading media company in the United States, Searchlight Capital Partners, LP, a global private investment firm, and ForgeLight LLC, an operating and investment company focused on the media and consumer technology sectors, today announced a definitive agreement in which Searchlight and ForgeLight will acquire a majority ownership interest in Univision from all stockholders of Univision other than Grupo Televisa, S.A.B. (“Televisa”). Terms of the transaction were not disclosed.

Televisa, a leading media company in the Spanish-speaking world, has elected to retain its approximate 36 percent stake in Univision’s fully diluted equity capital on an as converted basis. Televisa’s Program License Agreement with Univision will remain in effect and will not expire unless Televisa voluntarily sells down a substantial portion of its ownership stake, at which point the agreement would remain in place for an additional 7.5 years. The agreement, which is one of Univision’s most strategic assets, provides the company exclusive access to the largest Spanish-language video library in the world.

Under the terms of the acquisition, Searchlight and ForgeLight will purchase the remaining 64 percent ownership interest from the other stockholders of Univision, led by an investor group including Madison Dearborn Partners, Providence Equity Partners, TPG, Thomas H. Lee Partners and Saban Capital Group (“the Sponsor Group”). Searchlight and ForgeLight will partner closely with Televisa and Wade Davis, founder of ForgeLight, who will become CEO of Univision upon close of the transaction. The transaction, which is subject to customary closing conditions including receipt of regulatory approvals, is expected to close later this year.

Univision has performed strongly and consistently, with recent highlights including:

Televisa has been a key strategic partner to Univision for decades. This relationship provides Univision with the exclusive U.S. broadcast and digital rights (with limited exceptions) to all of Televisa’s programming including premium Spanish-language dramas, sports, sitcoms, reality series, entertainment talk programming and feature films. Televisa will serve as an important partner to the new ownership and management team going forward.

The combination of Searchlight’s experience as a long-term investor in the media and communications sectors, Davis’ experience managing the growth and transformation of large-scale media enterprises, and Televisa’s continued support as a leading producer of Spanish-language content, creates the opportunity for Univision to enter a new era of growth and innovation. Together, the new ownership group intends to build on Univision’s recent content and programming momentum to accelerate growth, expand its portfolio of advertising products, substantially enhance its digital presence and continue to use best-in-class Televisa content.

Vince Sadusky, Chief Executive Officer of Univision, said, “We are a re-energized and refocused company, and today marks the start of an exciting new chapter with partners that recognize the excellent position Univision is in. I want to thank our talented employees for their hard work and dedication—I’m so proud of everything we have accomplished that has led us to this great outcome. Both Searchlight and Wade are wholly supportive of Univision’s core mission to entertain, inform and empower Hispanic America and fully embrace the commitment and special bond we have with our audience. Our talented operating team has transformed Univision to be strategically, operationally and financially stronger than it has been in years. We have made important moves—strengthened programming, secured many major distribution deals, closed our strongest Upfront in four years, divested non-core assets, and enhanced our news, sports, local and digital offerings. Our partnership with Televisa has never been stronger and continues to create an unstoppable, world-class content machine, as evidenced by Univision being one of only two broadcast groups to grow viewership this season. Our Latin Grammy Awards and Premio Lo Nuestro are the only major award shows on broadcast television delivering year-over-year audience growth, and just last week Premio Lo Nuestro beat every network in prime time.”

Sadusky continued, “We are also appreciative of the years of leadership and guidance from Chairman Haim Saban along with the other sponsors, including Madison Dearborn Partners, Providence Equity Partners, TPG and Thomas H. Lee Partners, which have been supportive stewards of our business and mission. I remain committed to leading the company and supporting a smooth and successful transition over the coming months to ensure Univision is best positioned for the future ahead.”

Eric Zinterhofer, Founding Partner of Searchlight, said, “Univision has a proven track record of success in reaching and serving the U.S. Hispanic community, who represent 1 in 5 Americans and growing. Most recently, Univision and its talented employees have made great strides under the leadership of Vince Sadusky and the stewardship of Chairman Haim Saban and the full Sponsor Group. The strong support of Televisa, a premier content producer in the Spanish speaking world, and Wade Davis, a proven executive in areas which include advanced advertising and digital distribution, further enhances our confidence in Univision’s bright future.”

Davis, CEO and Founder of ForgeLight said, “First, I would like to thank the Sponsor Group for their work to bring Univision to where it is today and for choosing us to take the company forward. I am proud to partner with Searchlight and Televisa to lead Univision at such an exciting point in its history. Univision’s leadership and connection with one of the most important audiences in the U.S. today creates an amazing platform to drive innovation, build market-defining content and create an even deeper relationship with its audience. Vince and the entire Univision team have done an outstanding job of refocusing the company over the past 18 months, which has further enhanced the company’s position as a market leader in Spanish-language media and created this incredible opportunity going forward.”