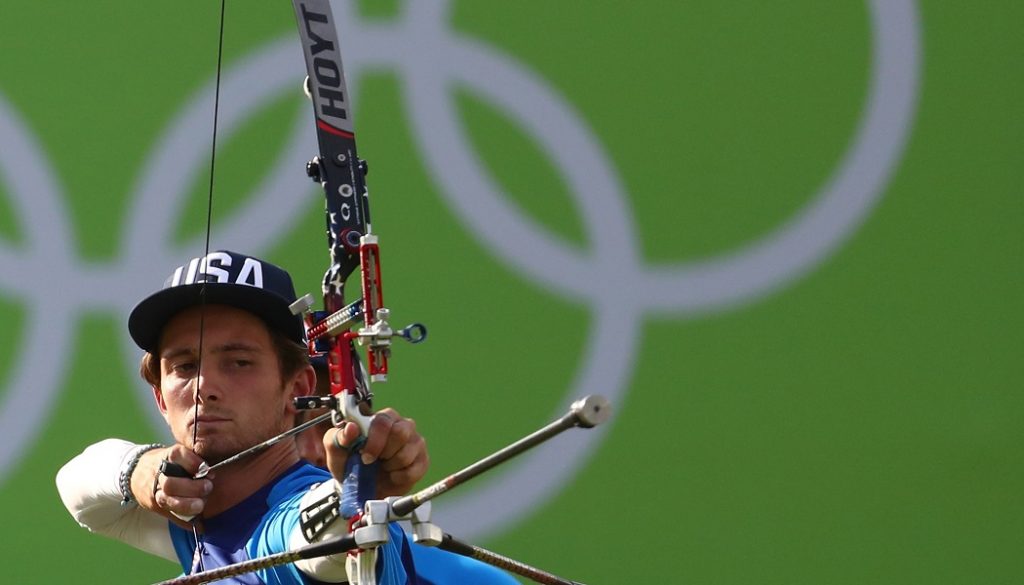 World Archery has announced Samsun in Turkey as host of the 2018 Hyundai Archery World Cup Final on 29/30 September.

After Istanbul in 2011, it will be the second time the nation hosts the season-ending event.

Located on the north coast next to the Black Sea, Samsun joins a long list of iconic hosts of the Hyundai Archery World Cup Final, including arenas built to the Eiffel Tower in Paris, in the Stadio dei Marmi in Rome and the Zocalo in Mexico City, and along the Bosphorus in Istanbul.

World Archery President Prof Dr Ugur Erdener said: “Samsun will become the latest in a long line of iconic hosts of the Hyundai Archery World Cup Final when the tour concludes there in September 2018. It is the biggest city in the Black Sea region and has recently hosted major sporting events in high-level facilities, including large indoor and outdoor archery ranges.”

“Over 13 years, the international circuit has become integral to World Archery’s mission of promoting the sport and growing strong national federations with world-class teams. There is still room for improvement, however, and we continue to innovate its rules and structure to develop the best possible product for television, the archery community and the potential public it reaches.”

“Samsun will become the latest iconic host of the Hyundai Archery World Cup Final in 2018, when we visit the largest Turkish city on the Black Sea coast this September.”