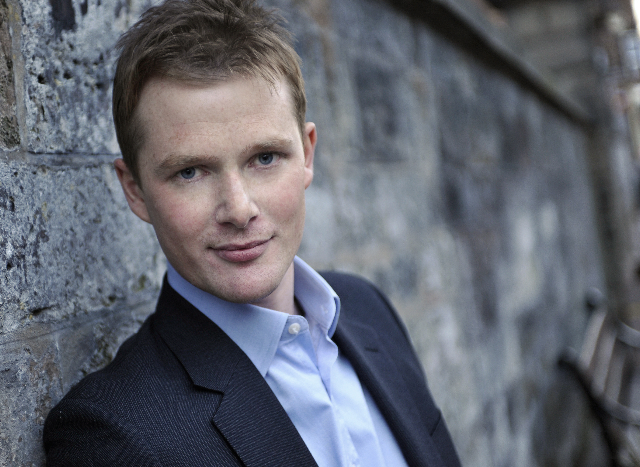 Sampling the experience for free – is this the way to broaden the appeal and increase the customer base?

The majority of us will have been to a supermarket and tried a free sample of cheese or even a thimble full of new age wine. Why do we engage in this behaviour …? The perception is that we are gaining an ‘experience’ without losing (i.e. costing us); with the hope of persuading us to purchase. In an unprecedented move for a British spectator sport, 25 racecourses are using this promotional technique and offering the public the opportunity to take advantage of free admission throughout April. Is this the way to entice new visitors and broaden the appeal of horse racing?

This marketing initiative has been conceived by ‘Racing For Change’, an organisation established by horse racing’s national governing body – British Horseracing Authority, with its aim to widen the appeal of the sport, increase participation levels and revenues. Last year ‘Racing For Change’ experimented and offered a ‘free racing week’ across nine racecourses, which brought in an additional 40,000 visitors. Of that figure 63% were new racegoers and 87% of those people said they would attend the races again in the future. This year in the month of April there will be 28 ‘free sampling fixtures’ spread across 25 UK racecourses – a month which has the Easter school break and a public holiday for the royal wedding.

The leisure industry is getting more competitive and especially in these difficult financial times people are cautious about spending and are obviously looking for value. Horse racing seems to be taking a very proactive approach, trying to seduce new customers and building for the future upturn in the economy. Marketing can be expensive and have no guarantee of generating a positive outcome. However this approach taken by ‘Racing For Change’ has relatively little cost implications. Apart from attracting new visitors to the racecourses this scheme also acts as a method to reward current customers – encouragement to attend race meetings more frequently and even inspire the racegoers to visit different racecourses.

Haydock Park Racecourse – which is centrally located between Liverpool and Manchester – is known as the premier, award winning dual purpose racecourse in the UK. In another example of free sampling they have devised a themed non racing open day at the end of March aimed at the corporate / sponsorship market called ‘Take A Look For Yourself’. The primary objective is to drive new sponsorship, hospitality and event sales. Apart from being a good business networking event, John Timpson the Chairman of Timpson, one of the UK’s most successful engravings, watch & shoe repair and dry cleaning companies will be the guest speaker – an avid horse racing owner and popular Daily Telegraph columnist. A complimentary lunch and an exclusive behind the scenes tour of the facilities will be given to the guests. My thoughts on this – simple ideas work … to catch the fish you have to go out to sea!

This week a person called Steve Whitely, a heating engineer from North Tawton in Devon, won £1.4 million at Exeter racecourse from a £2 bet. He doesn’t normally go racing but took advantage of a ‘free entry’ promotional offer. Proof in the pudding that this type of marketing makes money!

Nicholas Whittle – A graduate of Manchester University, Nicholas Whittle has over 10 years’ business experience in the sports and entertainment world, gaining significant hand-on exposure to the areas of talent & personality management, rights ownership, brand development, media distribution, contract negotiation and provision of wealth management services. Nicholas started his career at World Sports Solutions, a company specialising in athlete representation and brand consultancy to professional sports teams. He then took up a position within the Formation Group (now SportFive). In 2004 Nicholas set up, developed and managed Nicholas Whittle into a successful sport and entertainment creative agency. His keen interest in the sport has been cultivated and encouraged through a strong family background in the racing world.