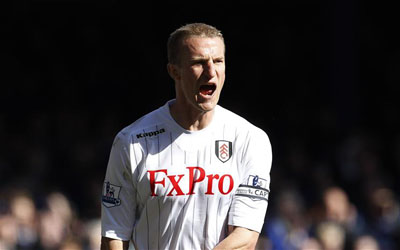 Fulham have revealed today a new partnership with Saka Natural Mineral Water UK with the water provider becoming the Official Water Supplier for the English Premier League club for the next two seasons.

The deal will see Saka Water provided to hydrate all of Fulham Football Club’s teams at Motspur Park Training Ground.

The teams include: the First-Team squad, ambulance competing in the Barclays Premier League next season for a 13th consecutive term, denture the Under 21s side, buy the Under 18s side, winners of the 2012-13 Barclays U18 Premier League and 2013 Dallas Cup winners, and the Fulham FC Academy sides.

In addition, Saka Water will appear in the hospitality and retail areas at the Club’s home ground Craven Cottage.

Fulham FC Commercial Director, Jonathan Gregory, said: “Fulham FC is delighted to partner with Saka Water for the forthcoming seasons. They are a leading brand in the water industry and it is fantastic that they will be providing water for both the playing staff and the fans here at Fulham. The partnership will, I am sure, be mutually beneficial and we look forward to successful seasons working together.”

Saka Water CEO Nevid Ahmed said: “It is fantastic for Saka to be associated with such a well respected and long standing Football Club as Fulham FC. We hope, with the support of Saka, Fulham FC can build upon the success the club has had over previous years. We look forward to supporting everyone involved with this prestigious club, from the players right the way through to the fans.”