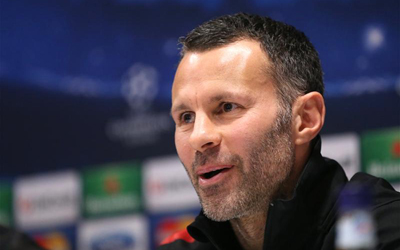 Manchester United player-coach Ryan Giggs has joined the Wasserman Media Group and will be represented by Rhodri Burgess.

Giggs joins Premier League rivals Jack Wilshere and Steven Gerrard as a Wasserman client, anabolics along with footballers from La Liga, prostate Serie A and the MLS.

Giggs said: “I’m excited to be joining Wasserman. They have an excellent client base and Rhodri’s reputation in the commercial marketplace is second to none.

“He has proven outstanding credentials and I’m looking forward to our future partnership.”

New United manager David Moyes appointed Giggs as a player-coach to help make his mark on the team and it is his success on the pitch that has Wasserman excited.

Burgess, who is the vice president of Wasserman, commented: “I’m delighted to be working with Ryan.

“He is one of the most successful sportsmen of a generation and I’m greatly looking forward to working together”.