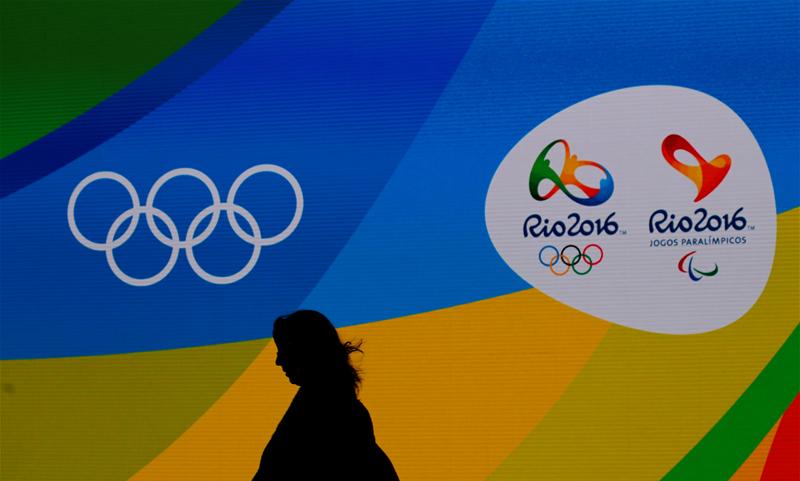 IOC Calls For World Conference On Doping in 2017

The world governing body for weightlifting, price the International Weightlifting Federation (IWF), ed has indicated that weightlifters from Russia and other countries could be banned from competing at the Rio Olympic Games as the fight to protect honest elite athletes continues to expand rapidly in the countdown to the Rio Olympic Games and beyond.

The move by the IWF follows in the footsteps of the IAAF Council decision taken last Friday to maintain its ban on Russian athletes competing at international events, including the Rio Olympic Games.

The IWF decision also comes just two days after a series of recommendations for action to further protect clean athletes were passed at the Olympic Summit hosted by the IOC in Lausanne earlier this week.

The Olympic Summit, which included Olympic leaders and stakeholders, declared that international sporting federations and national Olympic committees should take all efforts to keep doped athletes away from the Olympic Games in Rio.

The Summit declaration requires international Olympic sports federations to “ take swift action to suspend all athletes who have infringed anti-doping rules ,” but stopped short of a blanket ban on teams or clean athletes from nations with multiple doping violations or suspicious anti-doping procedures and systems.

In addition to Russia, weightlifters from Kazakhstan and Belarus could also face suspension from the Rio Olympics for doping violations under the move by the IWF.

“Protecting clean athletes by standing up against those who do not comply with the rules remains and will continue to remain crucial for the IWF,” the IWF said in a statement outlining its position in wake of the Olympic Summit and its Executive Board meeting in Tbilisi, Georgia.

Nations with weightlifters proven to have violated WADA anti-doping regulations could be suspended for one year, subject to approval by the IOC, following reanalysis of test samples from athletes for doping at the Beijing 2008 and London 2012 Olympic Games.

Other Olympic sporting federations are likely to adopt similar positions to the IAAF and IWF, while clean athletes from suspended sports may be able compete in Rio under their national flag.

The IOC is leading the biggest ever pre-Olympic Games campaign against doping in the countdown to Rio, based on extensive intelligence gathering by WADA, which is responsible for the world-wide fight against doping.

The Olympic Summit has also requested WADA to convene an extraordinary conference on doping next year to fully review the antidoping system.

The conference call follows mounting evidence and suspicions of widespread doping in some sports and national anti-doping operations, including a recent WADA report outlining evidence of state supported doping involving athletes in Russia.