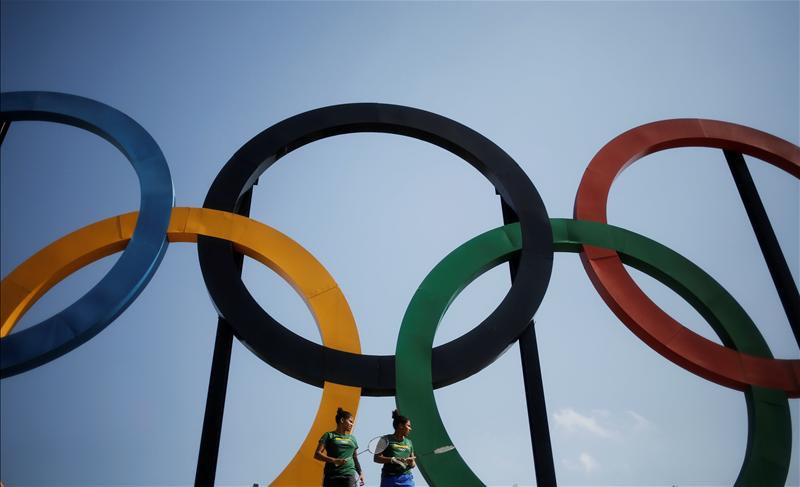 Team sponsors, who aren’t Olympic sponsors, have to tread carefully around Rule 40 of the Olympic charter which comes into force today, as does any other company wanting to use the Olympics in their marketing.

For example, national team sponsors won’t be allowed to wish their team good luck, or congratulate them on success. They won’t be able to make any mention of the Olympics, or connecting sport to Rio or Brazil. Rule 40 prohibits athletes from agreeing to appear in any form of marketing during the Olympic window (27 July – 24 August), so individual athlete sponsors have to comply with the same rule.

Exceptions can be made for athletes involved in long-standing campaigns. Those campaigns can continue, as long as they don’t mention the Games, and have been approved.

All marketers need to be careful in the wording they use. “Rio 2016” “Team GB” and “Olympic” amongst similar variants are expressively used by the Olympic sponsors only. But how many know that?

Why are the rules so strict? Partly to protect the athletes from short-term sponsors looking to exploit their success, at the expense of long-term support, but mostly to protect the Olympic sponsors who invest huge amounts but get very little exposure due to the ‘clean’ nature of the Games and lack of sponsor logos on any kit. They, therefore, rely heavily on advertising to show their association and so that needs to be protected.

So we wait to see if anyone falls foul of Rule 40, who will try ambush marketing and what impact they manage to make. Brands associated with sport or wanting to benefit from the Games will have plans to work around Rule 40.

Nike historically runs strong campaigns alongside the Olympics but now, as an official supplier, it will be interesting to see who takes up the mantel of ambush king and how Nike defend their position.

Watch the full video on Rule 40 and the effect the Olympics will have on rugby, which we filmed at the HSBC London 7s in May this year.

What effect will the Olympics have on sport? Well, it certainly gives access to new markets. The Olympics is the most watched sporting event in the world and there are new disciplines included this time e.g. golf and rugby. There are a lot of new eyeballs going to be watching the rugby for the first time, which will have a positive impact on all formats of the game, in terms of participation and commercially.

In the US, we expect the Olympics to showcase rugby to new audiences, particularly potential sponsors and those wanting to partner with what is the fastest growing team sport in the States. The college level of the game is already well supported and we have seen recent growth with the establishment of the Pro Rugby league. With a higher profile of the game, an increase in participation and more investment from sponsors, USA Rugby could be the next Japan, as Brett Gosper of World Rugby said recently.