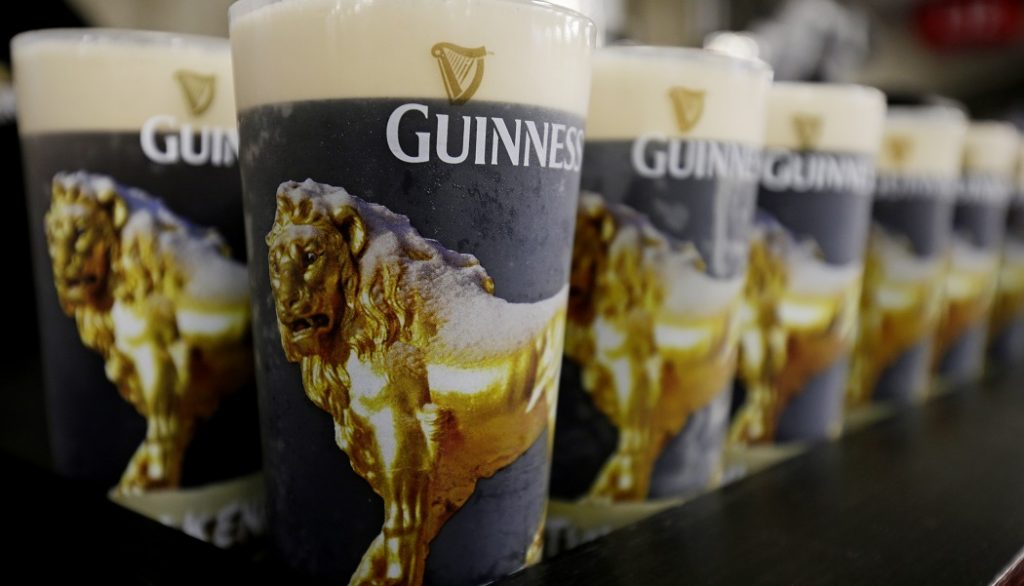 The Rugby Football Union (RFU) has renewed its partnership with Guinness for a further four years.

Building on over four decades of rugby heritage, the new agreement will see Guinness work closely with the RFU to help give fans an unrivalled match-day experience at Twickenham Stadium.

The partnership extension builds on the brand’s already strong presence in and around the venue, while also becoming the official partner of west fan village stage and show.

Guinness will also create unique opportunities with England Rugby legends to deliver engaging experiences and content for all supporters, not just those in attendance at Twickenham.

Steve Brown, chief executive officer at the RFU, said: “We are delighted to be renewing our partnership with Guinness – a leading global brand that has a strong rugby association.

“Guinness has become synonymous with England Rugby and the match-day experience, and shares our aims to prioritise fan engagement so together we are looking forward to delivering more unbelievable match days to England fans.”

Meanwhile, England Rugby announced earlier this week that it has renewed its license agreement with OPRO, the world’s largest manufacturer of the most technically advanced mouthguard.