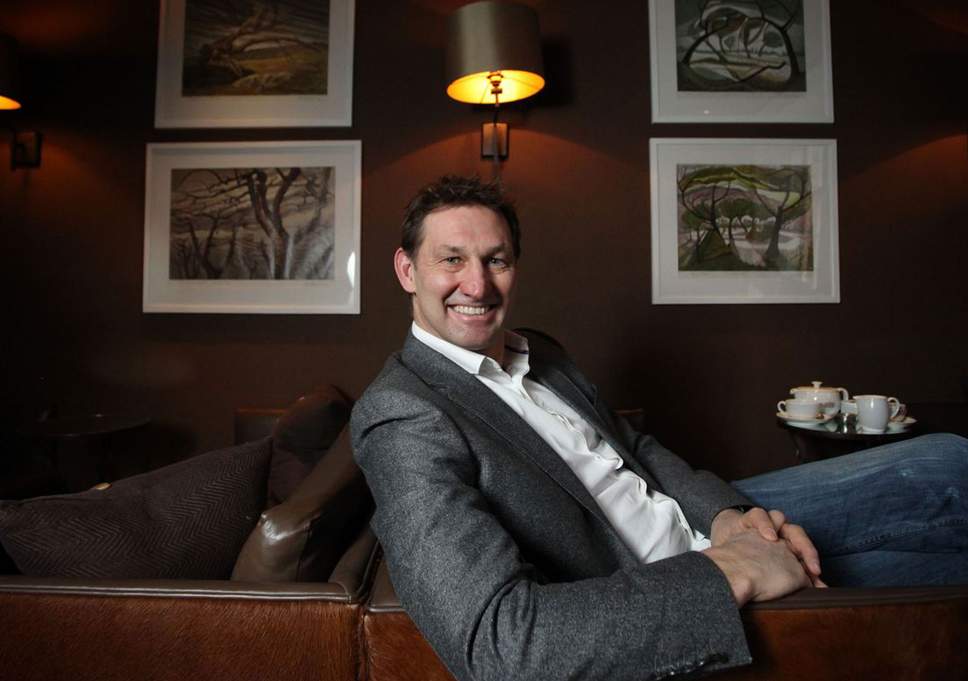 Retired soccer star Tony Adams has been named as the 29th President of the Rugby Football League.

The former Arsenal and England captain will succeed the current President, Andy Burnham, from 2019 summer.

Brian Barwick, the RFL Chairman, said: “It is a pleasure to be able to confirm these three excellent additions to our team.

“Tony Adams is known and respected throughout sport and beyond, not only for his outstanding playing career with Arsenal, but more recently for his pioneering work with Sporting Chance.

“The charity has helped more than 400 rugby league players since the RFL entered into an official partnership with Sporting Chance in 2011, and Tony himself delivered seminars at Wigan and Hull earlier this year.

On his appointment, Tony Adams commented: “It will be an honour to become the next President of the RFL. I am passionate about working with everyone in the sport to raise the profile of mental health, wellness and resilience, for players and for everyone in Rugby League.

“I’d like to play my part in championing this brilliant sport on the national stage.”