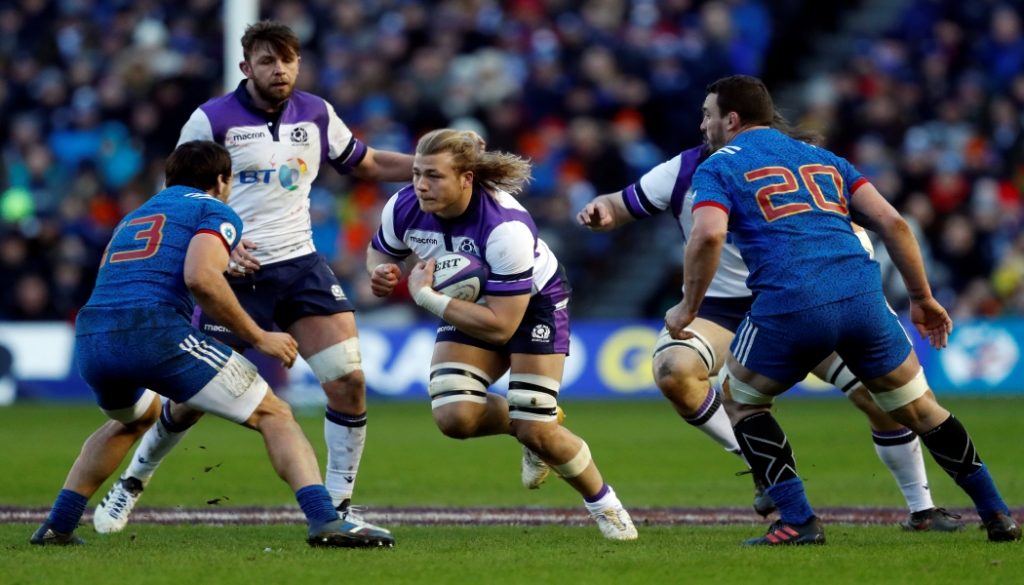 Bolstered by the Six Nations Championship and the British and Irish Lions Tour, Rugby takes two of the top three slots as the most positively talked about sports property for the year according to the 5th annual SportsIndex Buzz Report.

It was beaten only by Wimbledon which takes the title of most positively.

Cycling has cemented its place in the British sporting firmament in 2017. The Tour de France, which in 2016 climbed from almost the bottom of the league to near the top, maintains a top-five position this year.

The report compiles a league table of the sports properties which have created the highest levels of positive chatter amongst UK audiences over 2017.

Frank Saez, Founder and Managing Director of SMG Insight, says that the rankings tell sports marketers a lot about how British audiences are consuming their sport.

“Despite the dominance of football in the media, our rankings show that there’s still plenty of appetite amongst UK audiences for a range of sports. Ten different sports are represented in our top 20 properties.

“Wimbledon’s success is testament to the quiet evolution which takes place at the tournament that keeps it relevant and exciting year after year. Wimbledon has a halo that keeps it head and shoulders above other events this year.

“A big event does not automatically mean a big positive buzz. The FIFA World Cup created net negative buzz in 2016. That improved in 2017 with the tournament making it into positive figures but it still has a long way to go to catch up with other major events.”