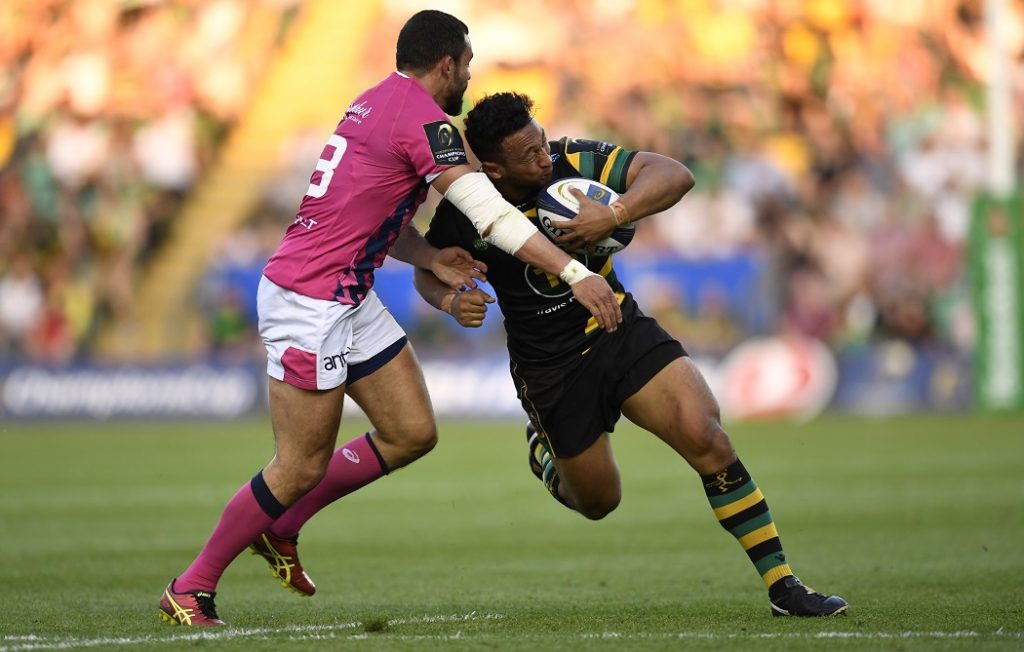 The agreements, which run until the end of the 2019/20 season, will see further excellent coverage of the most compelling club rugby in the world which attracted more than one million spectators through the turnstiles last season with bumper attendances in Ireland as both Leinster Rugby and Munster Rugby reached the semi-finals.

EPCR Director General, Vincent Gaillard, said: “Being able to renew with trustworthy partners who recognise the quality rugby offered in European competitions is good news and that’s what we have with both RTÉ Sport and Newstalk.

“Rugby supporters across Europe enjoyed the passion generated by the Champions Cup last season in Ireland, which is a key market for us historically and symbolically, so we are delighted that fans will continue to enjoy such comprehensive coverage.”

RTÉ Group Head of Sport, Ryle Nugent, added: “We are delighted to continue our relationship with Europe’s premium rugby tournament. RTÉ Radio is looking forward to bringing expert commentary and analysis with Michael Corcoran and panellists including Donal Lenihan, Shane Byrne, Paddy Wallace and James Downey over the coming season. Coverage will be on both RTÉ Radio 1 and 2FM and listeners can expect an exciting tournament in the months ahead.”

The Champions Cup kicks off on Friday, 13 October when Ulster Rugby take on Wasps at the Kingspan Stadium live on RTÉ radio, who will also broadcast live coverage of Leinster Rugby’s home match against Montpellier in Pool 3 the following day.