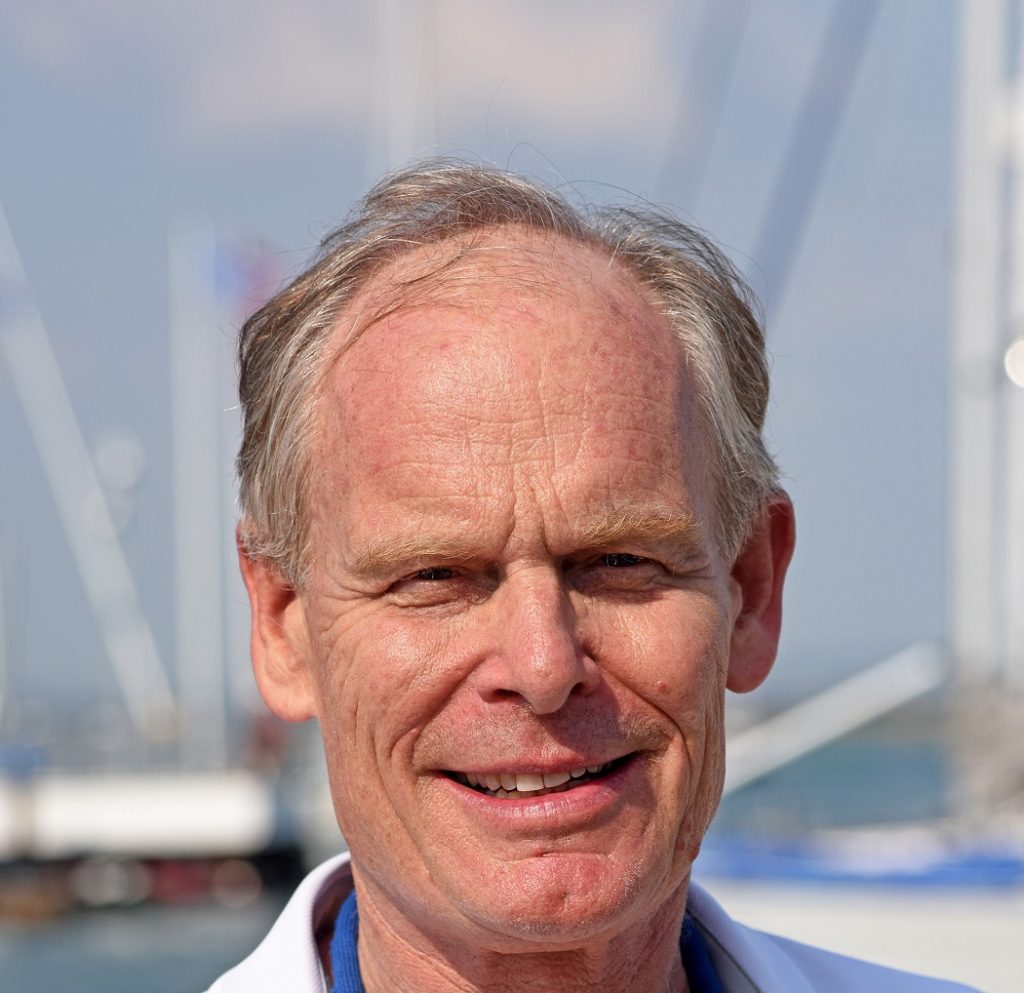 The Royal Yachting Association (RYA) has appointed Chris Preston as the new Chair of its Board.

A keen sailor with more than 50 years experience, Preston replaces John Scott who had been serving as interim Chair since February.

Professionally, Preston worked in banking and investment management for the likes of Bank of America, Rothschilds, Citi and the BCV Group across 3 decades.

Speaking about his new role, Preston said: “I’m looking forward to working with the RYA team to maintain momentum in meeting the future challenges of UK boating, and to supporting the Association’s membership throughout the UK in all areas of the sport.

“My parents had sailed half-deckers on the Broads in their youth, and then were the proud owners of a Corribee, and later a Westerly Pageant. So boating has played a big and important part in my life and I welcome this opportunity to contribute to the sport in my role as Chair of the RYA.”