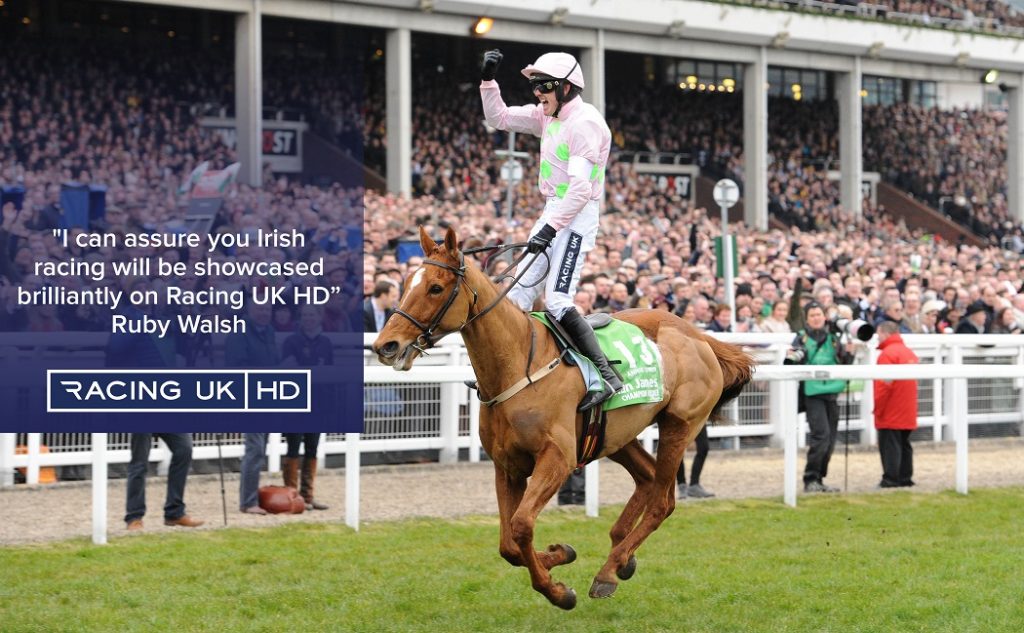 Racecourse Media Group (RMG) and Sports Information Services (SIS) have extended their relationship to encompass direct-to-home (DTH) and streaming rights to all 26 Irish racecourses, plus Chelmsford City in the UK.

RMG manages the rights of many of the leading British racecourses, while SIS holds the horseracing rights to all Irish racecourses, via an agreement with Horse Racing Ireland (HRI) and the Association of Irish Racecourses (AIR).

The new agreement will run until the end of 2023.

Brian Kavanagh, Chief Executive of Horse Racing Ireland, said: “This deal is a very positive one and is in the best commercial interests of Irish racing. It secures income streams for media rights for the next six years and aligns all of our rights across all platforms with the same strong partners.

“The bulk of those income streams will go to racecourses with the balance going to Horse Racing Ireland – but all of the income will go back into Irish racing. The benefits of this deal will be seen across the entire industry

“This deal means we have moved from a situation of uncertainty in relation to direct to home, streaming and international rights, to arrangements that now have been agreed and locked down until the end of 2023.”

RMG Chief Executive, Richard FitzGerald, added: “This agreement means for the first time, viewers can enjoy the major storylines of both Jumps and Flat seasons in Ireland and Great Britain on one HD channel.

“Our 50,000 members and 6,000 pubs and clubs in Great Britain and Ireland will also enjoy the increasingly popular racing from Chelmsford City, which continues to grow in quality and consistently attracts the best horsemen.

“A package of all Irish racing, Chelmsford City and RMG’s horseracing rights will also prove a popular proposition for our streaming bookmaker partners and international broadcast partners worldwide.”