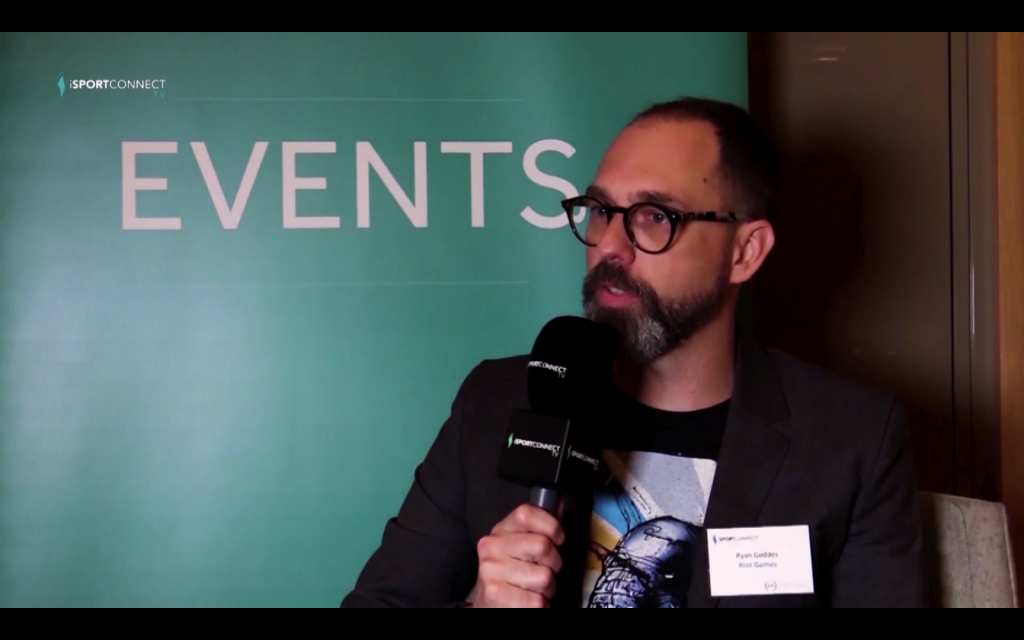 Esports is no longer the new kid on the block in the competition for sports sponsorship investment.

“A lot of people would probably be surprised with just how sophisticated many of the big brands already are about esports,” said Ryan Geddes, Head of Marketing UK, Riot Games. “They have done the work.”

Riot Games is the publisher of League of Legends, the most played PC game in the world and a key driver in the explosive growth of esports.

One area where brands do have to adjust their thinking is activation, where learnings from mainstream sports don’t necessarily translate.

“We want to make sure that we are doing things for our players and our fans that really resonate with them and help create and strengthen an emotional connection with this thing that they love,” Geddes said.

Founded in 2006, the Los Angeles-based company was majority-acquired by China’s Tencent group in February 2011 and fully acquired in December 2015.

Riot Games operates the League of Legends Championship Series comprising leagues in North America and Europe and shown on ESPN+. There are more than 100 teams in Riot Games’ 14 regional leagues around the world.

Among the team owners in Riot Games’ leagues are owners and investors from the NBA and other high-profile backers.