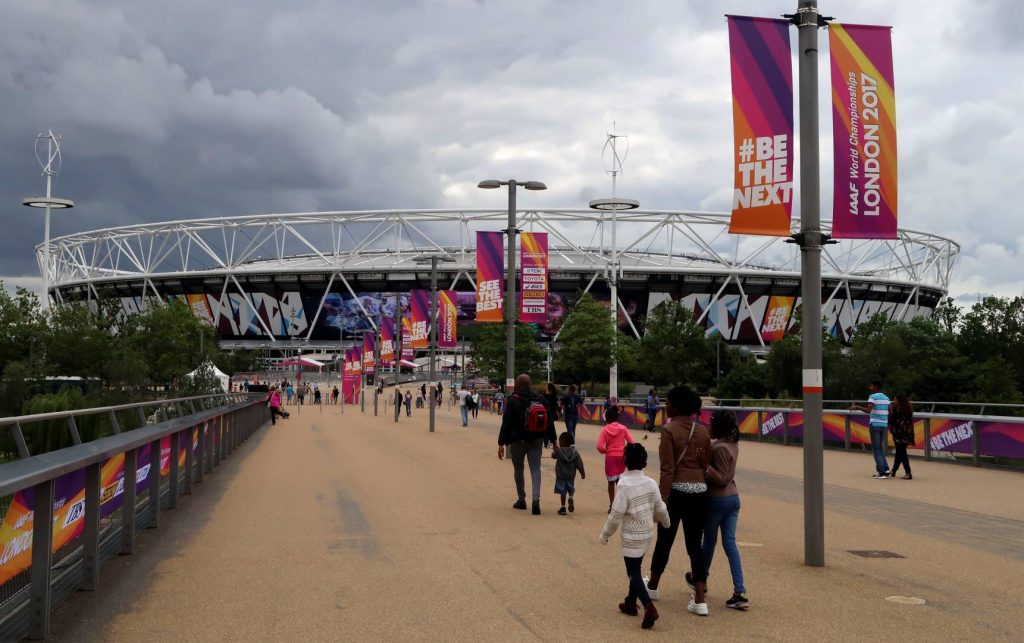 London 2017 Ltd has named the children’s education charity, Right To Play as its charity partner for the IAAF World Championships.

Right To Play uses sport and play to improve the lives of vulnerable children in some of the world’s poorest communities.

Already a charity partner to British Athletics, Right To Play inspires athletics fans to give children around the world a sporting chance in life.

London 2017 Ltd Championship Director, Niels de Vos said: “Having supported Right To Play since June last year when they came on board as a partner to UK Athletics, I am delighted to have them as our partner for the IAAF World Championships. These Championships give us a fantastic opportunity to shine a light on their work, alongside the world’s best athletes.”

London 2017 Ltd and Right To Play are teaming up to show the positive impact that sport and play can have on young lives and to raise awareness and funds for Right To Play’s work.

Want to witness history at see Usain Bolt’s⚡️last ever 100m finals at the IAAF World Champs? May the best bid win! https://t.co/hdUYhvI6Yp

The goal is to raise enough money over the course of the Championships to reach 100,000 children with Right To Play programmes.

Greg Rutherford, Olympic, World, Commonwealth and European Champion and Right To Play Athlete Ambassador said: “Many of us take playing sports for granted but not all children have the same opportunities in life. Right To Play’s approach is unique and effective and I’m proud to be their ambassador.”

“As a charity that has sport and play at its core, Right To Play is a natural partner for the World Championships,” added Nikki Skipper, National Director at Right To Play UK.

“The athletes competing here in London are the ultimate symbols of the power sport can have in helping individuals reach their potential. Our approach to education builds children’s confidence and life skills, enabling them to realise their own potential. Whether that is a child from a remote village in Ghana or a refugee in Lebanon – we make a real difference to children’s lives around the world.”

The IAAF World Championships London 2017 (04-13 August) are hosted in London this summer, with 2000 athletes from 200 countries set to compete.