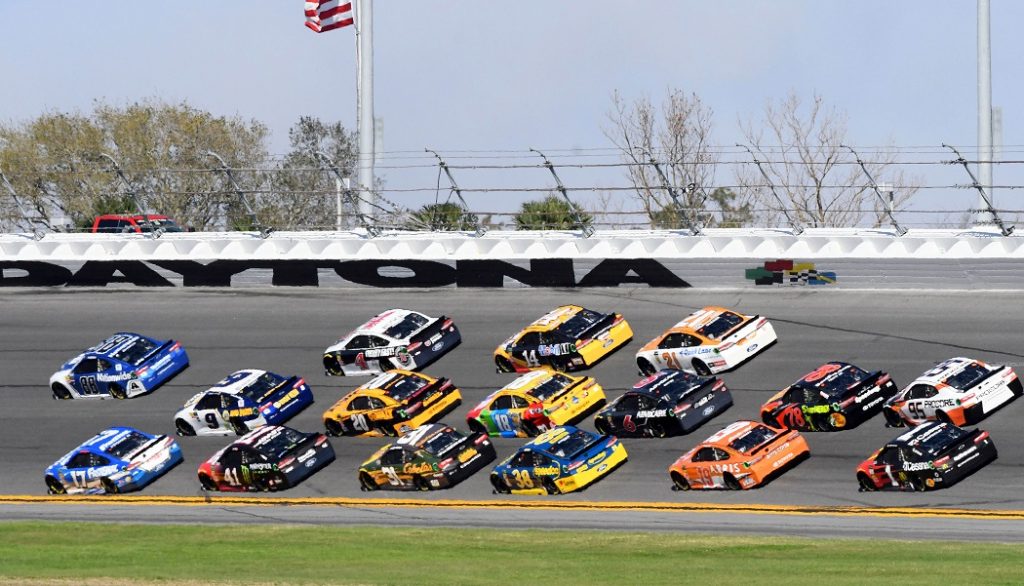 Driving 101 will now become the primary sponsor for the No. 43 Chevrolet Camaro ZL1 driven by Darrell “Bubba” Wallace, Jr., for Richard Petty Motorsports at the Folds of Honor Quiktrip 500 at Atlanta Motor Speedway.

The Nascar Racing Experience badge and racing graphics will be featured on the hood and body of a race car in the Monster Energy Nascar Cup Series, bringing to life the experience the Nacsar Racing Experience offers thousands of fans at tracks around the country.

“We’re proud to see the Nascar Racing Experience featured on the car of Bubba Wallace as he makes his debut in the Monster Energy Nascar Cup Series in Atlanta,” said Robert Lutz, CEO of Driving 101.

“It’s an honor to race with Nascar legend Richard Petty’s team. He’s been an incredible partner in our driving experience, and we look forward to seeing the No. 43 Nascar Racing Experience Chevrolet Camaro ZL1 and Bubba Wallace on the track and hopefully in Victory Lane.”

“It’s great to see partners coming on board to support us,” said Wallace. “I’m all about getting fans involved in racing, and nobody does that better than the Nascar Racing Experience. They allow fans to race the cars we drive. It’s the best way to get on the same track and in the same cars we race. That’s really cool and I’m pumped they are on our car this weekend.”