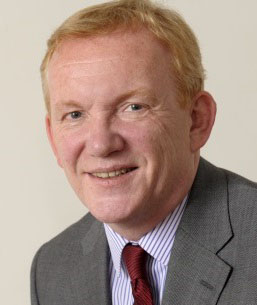 He succeeds Adam Paker who is moving to be Chief Executive at the Amateur Swimming Association in November after three years leading CGE. Graham began his career in tennis as Commercial Director for the Miami Masters Tennis before becoming Chief Operating Officer at the sports media agency, Parallel Media Group.

During his tenure as CEO of the Professional Squash Association, Richard re-structured the professional tour and securing a media contract for the organisation for the first time. Since then, he has set up his own recruitment business in sport working with a range of football clubs and federations. Richard has also carried out a number of Non-Executive Director and Advisor roles in swimming, rugby league, football, and for the charity, Sporting Equals.

“Richard has some well-considered ideas on how to develop our strategy in the short and long term. I am confident that Richard, together with CGE’s Chair Designate, Ian Metcalfe, will provide the right leadership for the organisation during its next phase.”

“My priorities over the coming six months will be to participate in the CGE Glasgow 2014 review, work with the CGE board to shape our strategy to Gold Coast 2018 and securing additional revenue to best equip Team England to be successful.