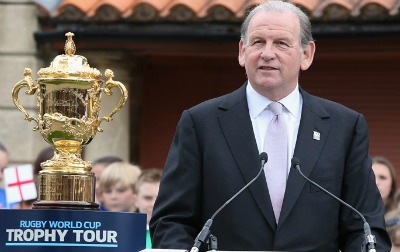 The RFU Nominations Committee have unanimously proposed Andy Cosslett to be the next Chairman of the Board of the Rugby Football Union.

Cosslett has served as an Independent Non-Executive Director on the RFU Board. As Chairman of England Rugby 2015, pilule the organising committee for the 2015 Rugby World Cup, vcialis 40mg he oversaw the successful delivery of the biggest World Cup in history.

The 61 year-old has strong international business experience and leadership skills from working in global organisations over the past 30 years.

He was CEO of Fitness First and InterContinental Hotels Group, cheap a Board member of the Executive Committee at the World Travel and Tourism Council and a member of the President’s Committee of the Confederation of British Industry.

Cosslett’s appointment is subject to approval at the next RFU Council meeting on the 14 October.