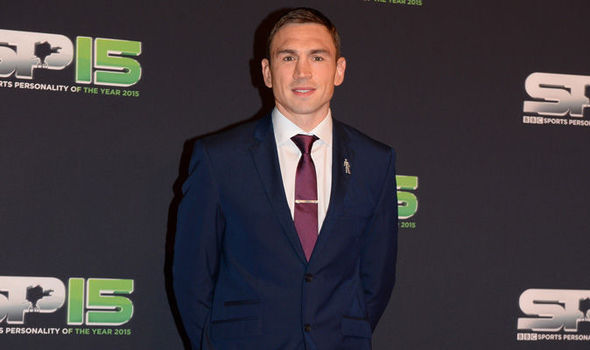 The RFL have announced that Kevin Sinfield MBE has joined the governing body in the role of Rugby Director.

Sinfield will split his time between the Performance & Development department at Red Hall, the RFL’s headquarters in Leeds, and with the Commercial, Marketing and Communications teams based at Media City UK in Manchester.

At Red Hall, Sinfield will lead on the review of the RFL Performance Strategy and assist in devising a four-year England 2021 World Cup Performance Plan. He will also lead a review of England’s 2016 Four Nations programme, reporting back to the RFL Board.

Working closely with the commercial, marketing, communications and events teams in Quay West, Sinfield will be involved in various projects with a focus on business development, event support and post-career player development.

Speaking about the appointment, Chief Executive of the RFL, Nigel Wood said: “I’m pleased that we have been able to attract someone with the experience and calibre of Kevin Sinfield to join the RFL.

“The 20 years Kevin has spent as a player at the very highest level of the game will provide us with incredible insight and having spoken to him at length about the opportunity to work with us, I know that he is determined to make as much of a difference off the pitch to the sport of Rugby League as he did on it.

“This appointment is one of a number of significant executive announcements that we will be making in the coming months.”

On joining the RFL, Kevin Sinfield said: “I’m delighted to be joining The RFL. I am very grateful for the opportunity and really excited about working with some talented people. I’m aiming to help our sport achieve great things in the coming years both domestically and internationally.

“I believe it’s important for our sport to have a strong international set up. With the World Cup next year in Australia and then potentially on home soil again in 2021 the coming years could be really positive for Rugby League.