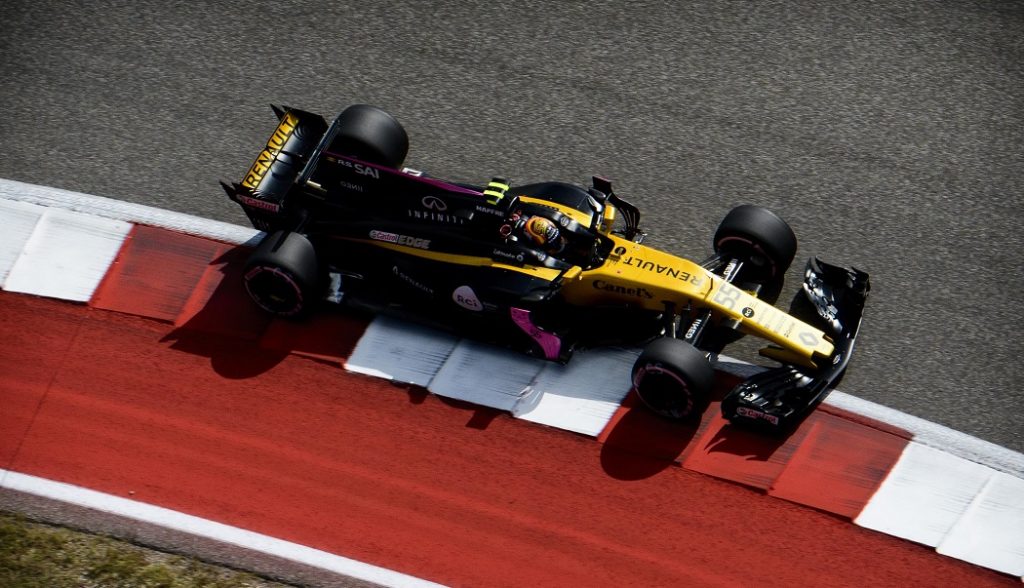 Formula One has partnered with Renault which will sponsor Formula One’s French Grand Prix.

As part of the partnership, Renault will get extensive brand exposure during the race weekend in the form of a distinctive yellow grandstand. Renault will provide a fleet of official vehicles for the circuit’s use, and will run various fan activities in a bespoke brand area.

Bastien Schupp, ‎vice president of global brand strategy and marketing communications for Groupe Renault said: “This agreement gives us the opportunity to engage wholeheartedly with this summer’s French Grand Prix as we support our team. Motorsport has always played an important role in the history of the Renault brand, and we are thrilled to be able to celebrate our 120th anniversary alongside fans of the sport at Circuit Paul Ricard.”

Cyril Abiteboul, managing director of Renault Sport Racing, said: “Formula One’s return to France will be a great moment for all of the country’s sporting fans and motoring aficionados. This partnership represents a wonderful opportunity for Groupe Renault to demonstrate our commitment to motorsport and our support for the French Grand Prix.”

Christian Estrosi, president of French Grand Prix GIP – Le Castellet, said: “The French automotive industry is one of our country’s finest assets and a source of national pride.

“Now that we have successfully secured the return of the French Grand Prix to the Formula One calendar after a ten-year absence, Renault has the opportunity to show off the excellence of its engineering and technology which is continually pushing back the boundaries on home soil. I am delighted that we have reached an ambitious agreement with Renault and I would like to thank them for their commitment to this collective adventure.”